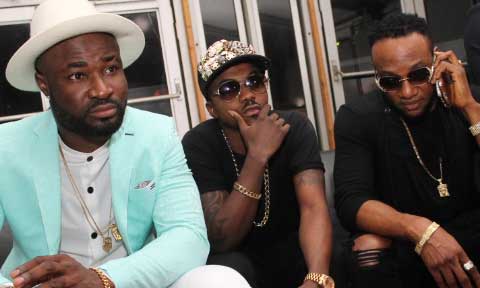 Recall that Harrysong posted a photo of a court document on social media which shows that Kcee dragged him to court for violating his fundamental human right following that,his manager said Kcee filed the lawsuit because his career was dead and is trying to be relevant.

READ ALSO: N20 Million Lawsuit: Harrysong Dumped Kcee In The Trash Can Where He Belong

Kcee in a new interview has lashed out to Harrysong referring to him as an ingrate adding that he had no visa on his passport before he joined 5star music and that the record label helped in building his self-confidence.

He disclosed that he pays for Harrysong's video shoots which most of them were done outside Nigeria and he never travelled with his money,his trips were paid for and he flew on a five star level adding that he could provide the invoices.

" Harrysong never influenced our sound; instead we polished his sound and we added more groove to it. Harrysong is talented but he needs guidance.

For me, I have my own weaknesses and he also has his element. I started as a DJ and I know what the people want and I direct his music. If you ask most of our producers, I changed the direction of his song, Better Pikin.

He sometimes advised in my song; we had a collaborative relationship.. When you work as a team, it does not mean you own everybody; you cannot just write somebody off.

Can you think back to 2002 when I won Star Quest, it was a talent hunt, we wrote songs to win the contest. Asa was part of it, Nigga Raw, Klint The Drunk, The Natives, and a lot of young talents were there, we went through that and won.

Asa was crying when she lost and her father was consoling her, I saw her. Nobody gave us a chance during the contest. I won Star Quest and I was signed under Kennis Music where I recorded about three albums with them; who was writing my songs then?

I recorded hit songs. Now Harrysong is gone and I am due to release my album, who wrote the songs on my album for me? I need some credit.

Because you bring in one or two inputs does not mean you should look down on anybody, it is wrong. We are all human and I deserve some credit. I have been in this industry for a while,” he said.

With latest developments,we can't help but wonder,will this feud ever end? 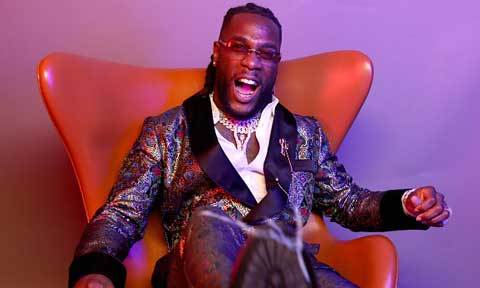 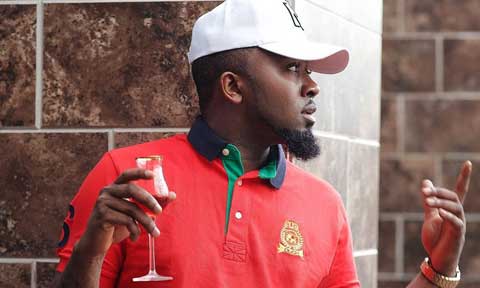 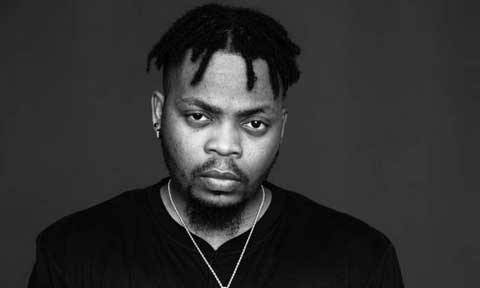 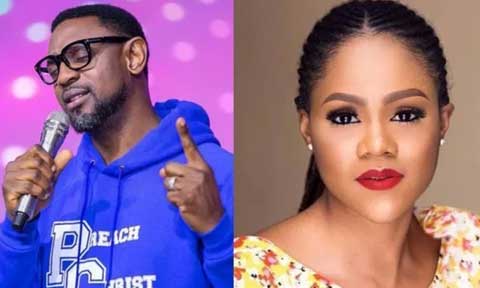