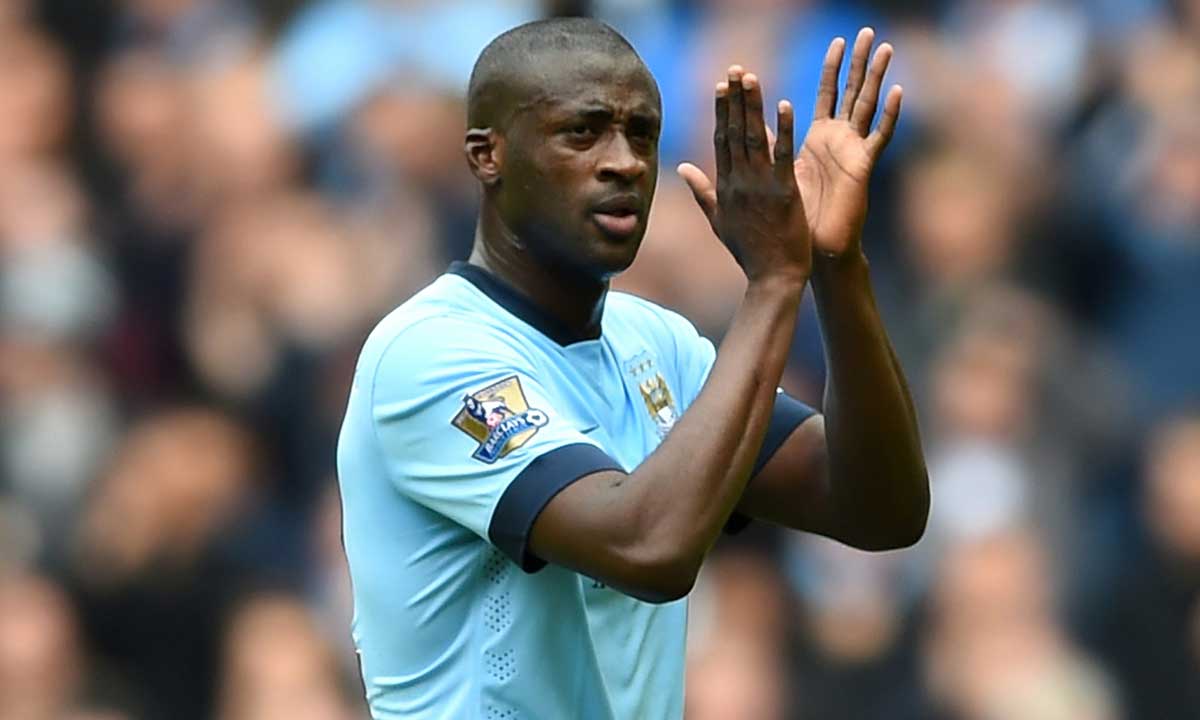 The 33-year-old debuted for his nation in 2004, and took a break from the side following their Africa Cup of Nations triumph in February 2015.

He returned to the squad in March this year, but on Tuesday confirmed he will no longer put himself in contention for selection.

"There are decisions that are difficult to take. But, I have to pass the baton on to the younger [generation]," he said in a statement.

"After 14 years at most levels with the Elephants, I [have] come to the end of my adventure with the Ivory Coast.

"I thank all the supporters, all my fans."

Toure has found himself out of favour this season at Manchester City, with new boss Pep Guardiola starting him in just one competitive match.

That came in the second leg of the Champions League play-off against Steaua Bucharest, with City already leading 5-0 from the away fixture and Toure was subsequently omitted from City's squad for the group stage.

There had been speculation Toure will start against Swansea City in the EFL Cup third round on Wednesday, but Guardiola confirmed in his news conference that was not the case.

Toure's agent, Dimitri Seluk, demanded an apology from Guardiola for "humiliating" his client, but the Spaniard said on Tuesday he would not select the player until it was he who received an apology from Seluk.