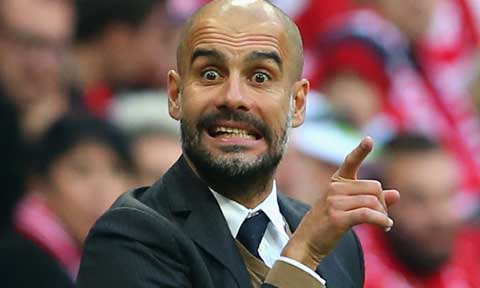 Yet, a quick permission to dwell smilingly over that truly goal of a maverick as delivered by the sensational Mesut Ozil. Damn, in the street parlance 'the goal sweet'. Three more of that kind of goal from the German and he takes the Ballon Dor from Cristiano Ronaldo.

Now back to serious matters. First, it wasn't a game Barcelona had to win at all cost. But if the team won that would have given them some form of focus on the league games that seems a bit tougher this year. Sevilla wants to contest along Atletico Madrid for a showdown with Barca and Madrid for the league crown. The contest is gangster. Barca is third on the table in November. That's something to worry about. A good reason to have get the UCL done and dusted.

So what happened in this match?

Barca only played orgasmic romantic football at the first 20mins of the match. It produced a How-To-Score-Goal from the mother of goals, Messi. Gomez was brilliant in the game. However he showed us how new he was to the team by missing a goal. A ball he ought to have knucked into the net with ease or pass to Neymah with ease. His flashed of brilliance didn't go unnoticed though. He may Zabaleta kissed his feet. And created magic touches a couple of times. He is no doubt a Barca for the future. Can someone listened to Liverpool's Continho? He said he wants to play in Barca. He would have netted the Gomez miss.

Enrique needs a Sabbatical. Pep is a genius. How could he sub a faster player for a slower player when the Men from Manchester were doing the gegenpressing? Why? A Turan for Rakitic? Phew...

And Turan had only 5 touches of the ball from that point of sub to stopish time. 2 of those touches was him giving away the ball. Outside that I saw him aimlessly chasing shadows in the pitch.