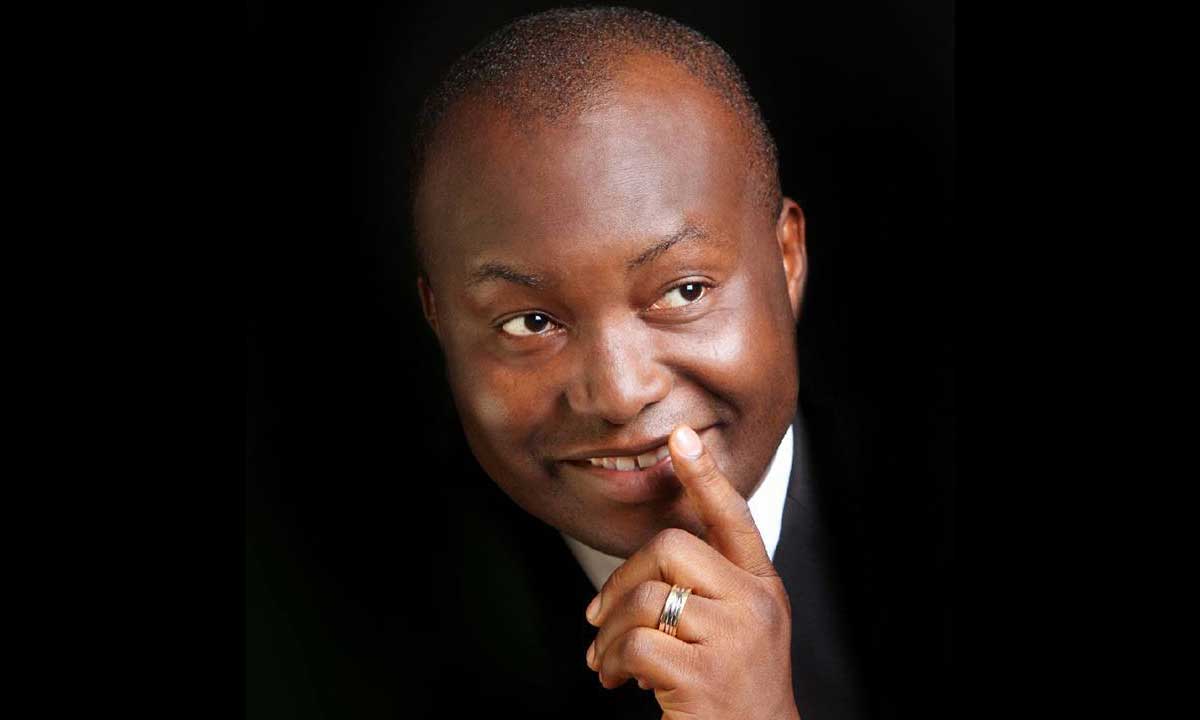 Already major stakeholders in Nigerian football are in Lagos and the city is agog in anticipation of the grand finale which is going to be the first experience for the two gladiators. Thus, the two clubs are on the verge of making history.

So by tomorrow evening, a new champion would emerge to replace cup holders, Akwa United. The ‘Promise Keepers’ failed to defend their trophy when they were kicked out of the competition at the quarter final stage by Nasarawa United.

In addition, having failed to end among the first three clubs in the Nigerian Professional Football League, only victory in the Federation Cup will land one of the two finalists continental football in 2017.

For this reason, expectations are really high and the two clubs are not leaving any stone unturned in their preparations towards tomorrow’s match billed for the Teslim Balogun stadium Lagos.

It is difficult to say which team will carry the day as both teams are star studded and have proved to be formidable sides in the just concluded season with FC IfanyiUbah narrowly losing out on a continental ticket.

The slight edge Nasarawa United have over their opponents is that they experienced continental football when they represented Nigeria in this year’s CAF Confederation Cup.

Although they exited early, the continental experience gained will surely aid their aspiration. However, FC IfeanyiUbah also boast of players, both local and foreign who have the capacity to give their opponents a run for their money.

Another thing that may work against FC IfeanyiUbah is the fact that some of their stars like Loute Isaac, Ismaila Gata, Tope Orelope, Adah Stephen and Wasiu Jimoh will not be part of the finals because they had started the competition in other clubs before switching over to the Anambra Warriors. And Patrick Ubah, the owner already says, it will be a shame if they can’t beat up a team that has a backlog of unpaid salaries.

On their part, Nasarawa will have the full complement of their key players and that would go a long way in helping them against FC IfeanyiUbah tomorrow.

Without undermining the abilities of their opponents, it can be said that Nasarawa United’s journey to the finals was not as difficult as that of FC IfeanyiUbah.

The ‘solid miners’ faced weaker opponents on their way to Teslim Balogun stadium but FC IfeanyiUbah had to overcome more difficult opponents to achieve their first Fed Cup finals.

In the quarter finals, the Solid Miners prevailed 4-2 on penalties over 2015 champions Akwa United after both teams finished 0-0 in regulation time.

It was sweet revenge for the miners considering that they had their dream cut short when they were eliminated from last year’s competition in the semi-finals by Akwa United who went on to beat Lobi Stars 1-0 in the final match.

For the millionaires from Nnewi, it was not an easy walk to Lagos. They defeated Ebonyi United 1-0 in the Round of 64 before ejecting last year’s runners -up Lobi Stars also by a lone goal in the Round of 32.

In the Round of 16, they defeated Katsina United 2-0, the same margin of victory they earned over Warri Wolves in the quarter -finals. In the semi finals, they picked a controversial 2-1 victory over Crown in Kaduna to reach their first Federation Cup finals.

Nasarawa United are optimistic that victory will come their way. Coach of the solid miners, Kabiru Suleiman Dogo has said his boys will rise to the occasion.

He said the players are highly motivated to take on their opponents and barring any unforeseen circumstance, the trophy will return with them to Lafia.

“We have concluded our preparation for this important match. The postponement of the finals provided us with enough time to fine tune our strategies.

“We are going to be up against a formidable opposition but we are not afraid of what is before us. FC IfeanyiUbah are not new to us. We have played against them before.

“Even at the risk of sounding over confident, I want to say we are going all out for the trophy and by the grace of God nothing is going to stop us,” he said.

He promised to give everything to ensure that he wins his first major trophy with Nasarawa United.

“For me this is a World Cup final and we are going to approach it with all seriousness. It is not going to be easy but we are motivated enough to go for glory.

“All we need is motivation from the government and people of Nasarawa State. We are ready to spill blood to bring the trophy to Lafia,” he assured.

Although he is not going to be on the field of play, FC IfeanyiUbah’s Benin Republic player, Isaac Loute is confident his club won’t lose to Nasarawa United.

He said FC IfeanyiUbah are not making so much noise about their chances but they are battle ready. “We are highly motivated going into this match.

“Some of us are not eligible to compete in the finals because we started the competition elsewhere but we are going to play in spirit.

“Our prayers are for the team and the boys will not fail to deliver the trophy. This is our last chance for a continental ticket. We shall give everything to win,” he said.

While Nasarawa United will bank on the experience of players like Esosa Igbinoba, Emmanuel Makama, Samson Gbadebo, Lordson Ichull, Abdulrahman Bashir, Tayo Fabiyi, Seun Sogbeso, FC IfeanyiUbah have their imports like Alberico Silva, Tamen Medrano and Ngoma Luamba to inspire them to victory.

Meanwhile, the FC IfeanyiUbah and Nasarawa United match will be preceded by the Women’s finals to be played between Rivers Angels and Baylesa Queens.

To reach the finals, Rivers Angels edged FC Robo Queens 3-2 in the first round, walked over Capital City Doves in the second round and saw off Sunshine Queens 2-1 in the quarter finals and Nasarawa Amazons 1-0 in the semi finals.

The Nigeria Football Federations have said the governors of Anambra, Nasarawa, Rivers and Bayelsa are expected to be at the venue, as well as host Governor Akinwunmi Ambode.