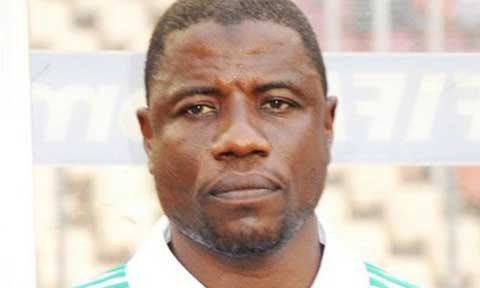 The biennial competition is designed for players who ply their trade in their respective domestic leagues.

But also included were players who in the past had unsuccessful stints with foreign clubs.

Here are three of such. 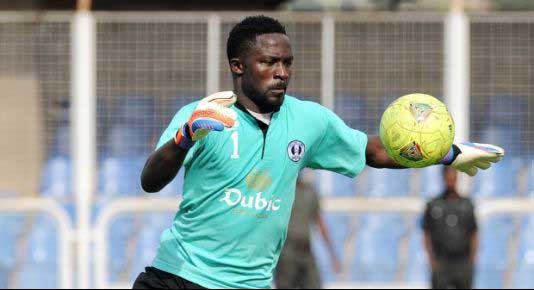 Plateau United man, Dele Ajiboye, is one of four goalkeepers invited by Yusuf. The former youth international began his career at Prime FC before joining Wikki Tourists. His perceived breakthrough came after impressing with the Flying Eagles at the 2009 FIFA U20 World Cup. Ajiboye moved to Spanish second tier side, Pontevedra CF. But sadly, the 26-year-old failed to impress his employers who released him after just two years. Ajiboye returned to Nigeria to join Shooting Stars. He later played for Nasarawa United and Warri Wolves before linking up with Plateau. 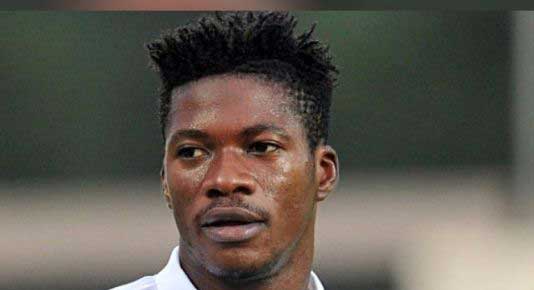 Jamiu Alimi is one of few Nigerian players who moved to Europe at an early age. Alimi sojourned to Ukraine at the tender age of 12 for a trial with Tavriya Simferopol. The deal didn’t go as intended, forcing the youngster to look elsewhere after 12 months. He then tried to cut his teeth in Cyprus at Olympiakos Nicosia. Also, that ended in another disappointment. Like Ajiboye, Alimi immediately returned home, joining Sharks and Shooting Stars much later. But it is at Kano Pillars that the 24-year-old defender has really flourished the most. 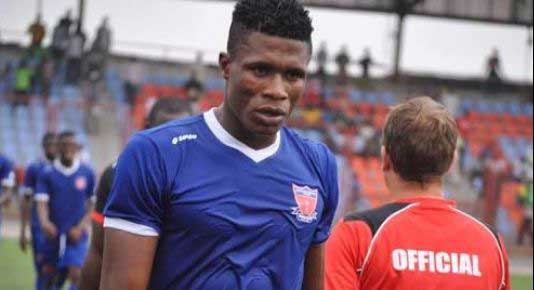 FC IfeanyiUbah defender, Stephen Eze, is unarguably one of the toughest tacklers in the league. The 23-year-old has gained a reputation for his physical approach. Eze’s first taste of top flight football was at Lobi Stars in 2010. His superb displays caught the attention of a host of top sides, with Sunshine Stars winning the battle in 2014. But Eze’s problem began after impressing at the last edition of CHAN, jetting out to sign for Israeli side, MS Asdod FC. Their union however didn’t last for too long. The defender snubbed other offers in honour of a move back to Nigeria to join FCIU.