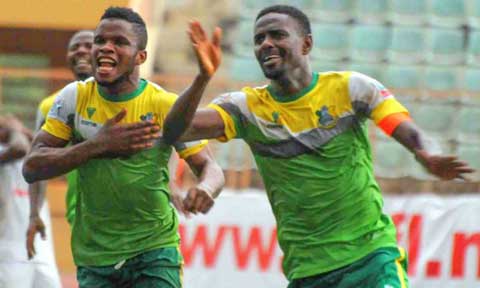 The Uchendu Warriors were aiming a return to winning ways after midweek defeat at Enyimba but only they could settle for a 0-0 draw against the Flying Antelopes.

Akwa United maintained their position as league leaders with a 4-0 thrashing of Wikki Tourist at the Godswill Akpabio Stadium.

Abdu Maikaba's men needed the maximum points to stay ahead of closest challengers Plateau United and they earned it with ease, putting four past their visitors.

With the win, Akwa have extended their unbeaten run to five, accruing 16 points from seven, while Wikki are 12th with nine points.

El Kanemi Warriors recorded their second home stalemate this season in a 0-0 draw against Enyimba in a cagey league encounter at the Maiduguri City Stadium.

The Borno Army had ambitions of earning their first win in four consecutive matches but the People's Elephants harboured different dreams of staging an upset in Maiduguri.

Heartland got their first win of the season in a 2-0 triumph over struggling Kwara United at the Dan Anyian Stadium.

The victory saw Heartland climbed up to 15th position from the bottom of the log with seven points from seven matches.

Katsina are now sixth on the league log with 10 points from seven matches, while Tornadoes dropped to 19th position with a game in hand against Heartland.

Lobi Stars earned their first win in three recent meetings with a 1-0 victory over Ifeanyi Ubah at the Aper Aku Stadium.

The Pride of Benue had bowed 1-0 to Kwara United last Wednesday and needed to keep up their chase for the title with a win against the Anambra Warriors.

The win took Lobi to fourth with 13 points from seven games, while Ifeanyi Ubah is 16th with seven points.

Following their disappointing 2-0 loss to Kano Pillars last Wednesday, Plateau United bounced back with a bang as they thrashed Sunshine Stars 5-0 at the New Jos Stadium.

Rivers United recorded a hard-fought 1-0 victory over newcomers Go Round in the local derby played at the Yakubu Gowon Stadium.

The first half failed to produce a goal as Guy Kuieman missed a great chance as he shot wide from close range in the 25th minute.

With the win, Rivers rose up to 10th position with 10 points from seven games, while Go Round slipped into the relegation zone with seven points. 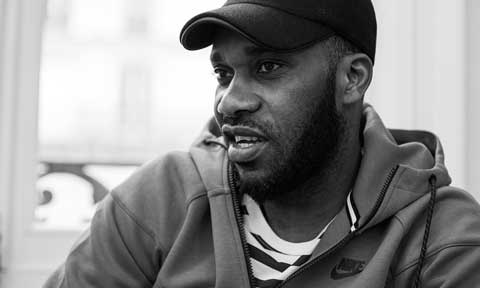 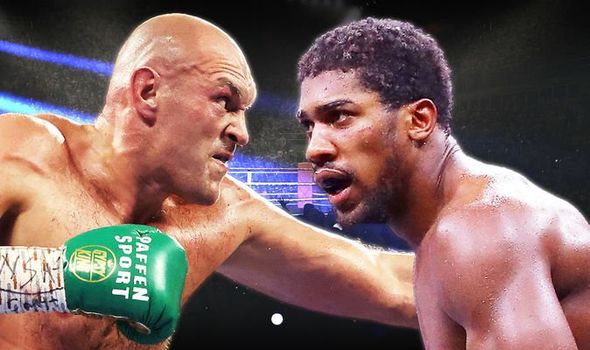