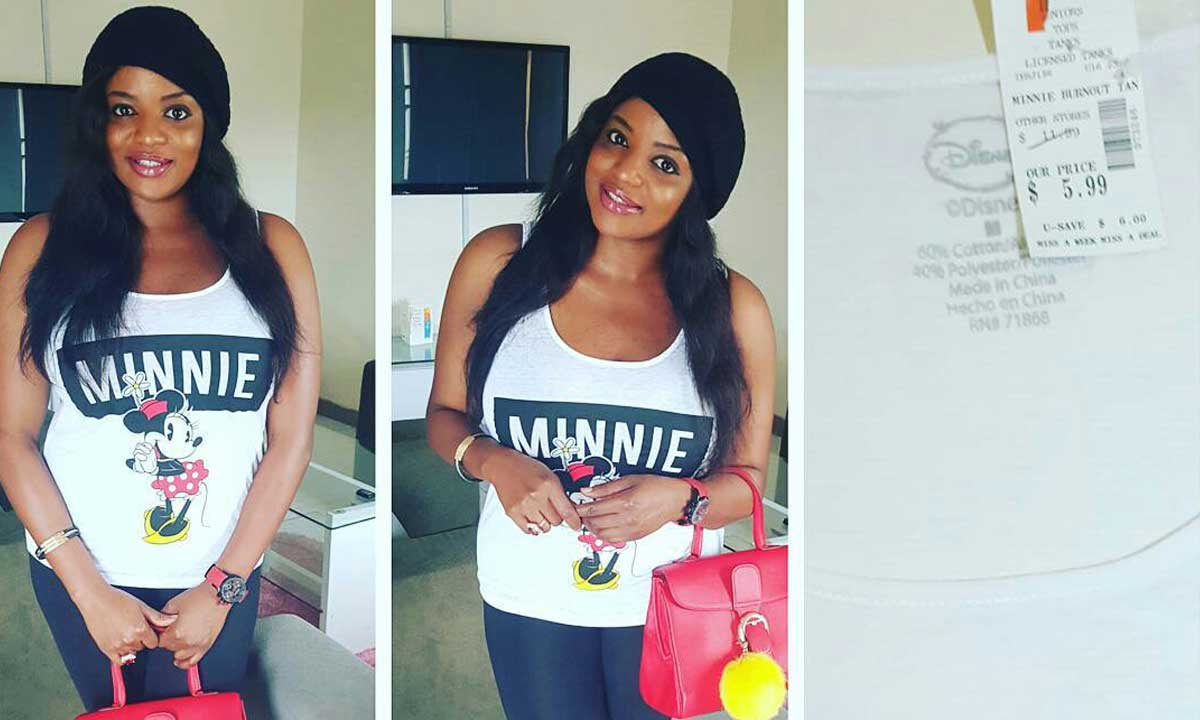 The urge to belong and keep up with their status as celebrities has made many live fake lives of luxury they can barely afford.

Not all we see on social media are real, and some of them has categorically confirmed that some of them live fake lives.

But surprisingly today, she decided to reveal how she bought a very cheap top for $ 5.99.

Calculating the sum, the top is practically less than 2,000 naira, which is really unusual.

This gotten us to wonder if the actress is getting broke or cutting off her flamboyant lifestyle.

But taking a thorough look, we discovered it was clearance sales, as we know that during Summer, prices of goods are slashed.

Although she justified her action by saying she buys anything that attracts her, regardless the amount.

In her words: I found this inexpensive top in a store at Jamaica Queens. I buy what attracts me either on Fifth Avenue or Jamaica Centre.”

Hmmm, what do think? 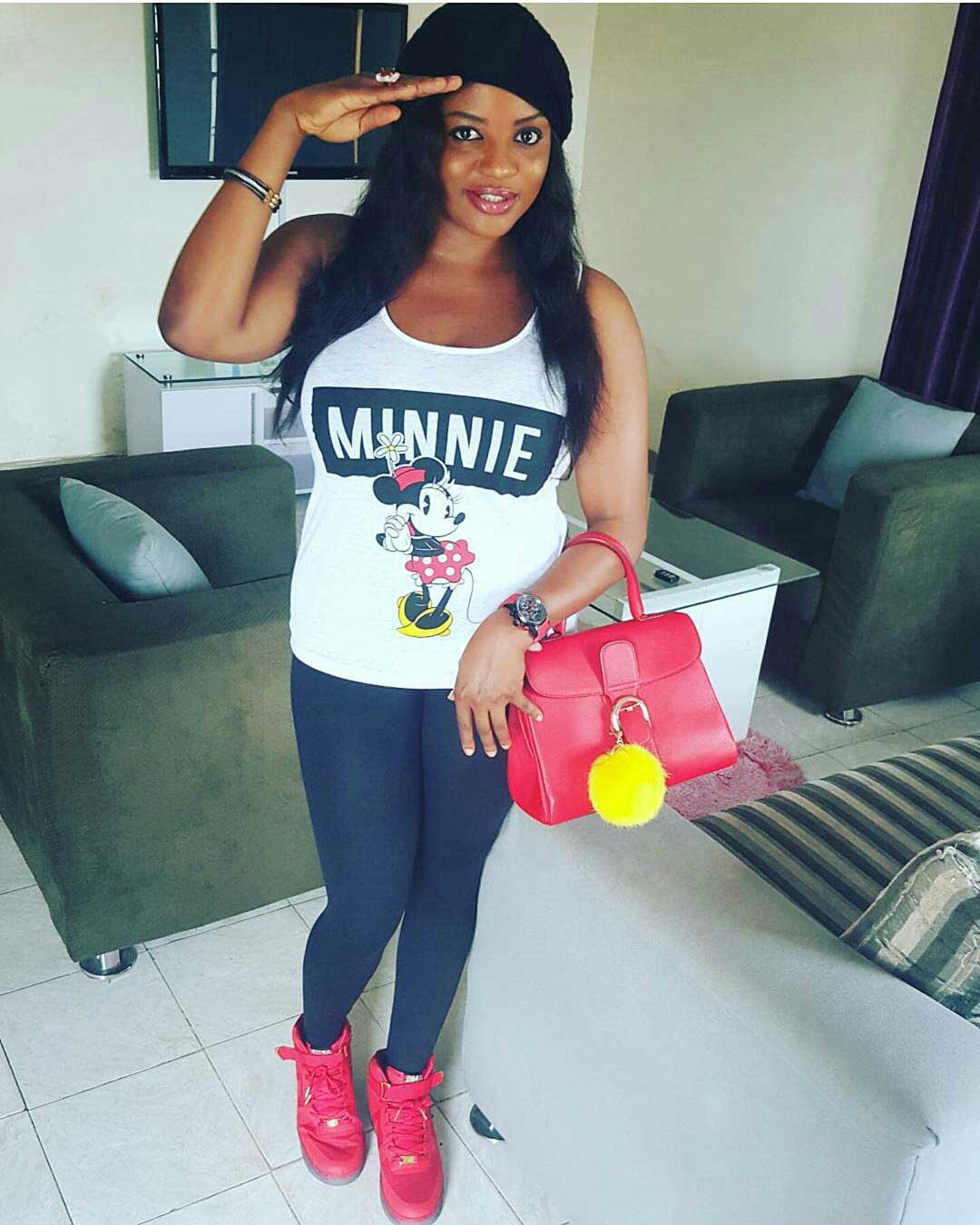