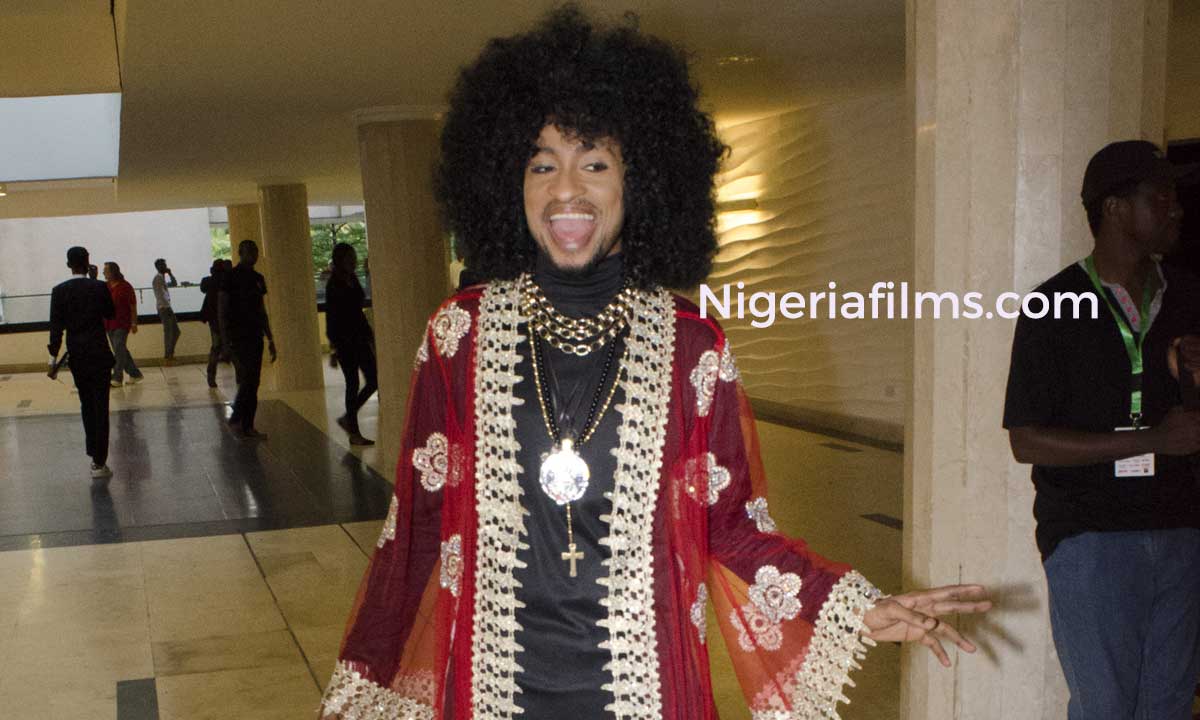 Even though the duo has things in common they are really not friends as they have been attacking each other.

In a recent interview, the on air personality revealed that though he shares some similarity with the beautician, but he shouldn’t be compared to him.

In his words:  “It is normal for people to tend to compare us because we have a certain way of dressing that is totally different from what everybody knows. Of course they would try to compare and contrast. The kind of job that I do allows me to meet all kinds of people. If somebody gives me N10m, I would not open my mouth to tell anybody because the person that gave me the money would not want me to say it. I do not have to prove anything to anybody.

I have been with this brand identity for a very long time and if someone is stealing my style, it means the person is not original. If you are doing it your own way, then you are original. We are two different people and from the pictures I have seen, I noticed he uses a lot of heavy make-up, I use only powder and that is because I am on the television. Also, he is a lot lighter than I am. We have met once and we do not have any beef. When we met, the first thing I asked him about his lashes because he wore very nice eye lashes and I love eye lashes. I told him his lashes were nice and he even told me where he did it and how much it cost. I have heard a lot of things that he said about me which are not so nice. Maybe it is to get my attention.”