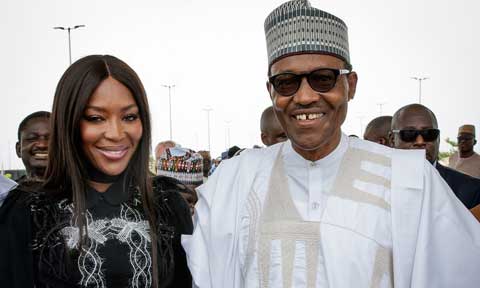 Naomi Elaine Campbell (born 22 May 1970) is a British model, actress, and singer. Recruited at the age of 15, she established herself among the top three most recognizable and in-demand models of the late 1980s and the 1990s, and was one of six models of her generation declared supermodels by the fashion industry.

In addition to her modelling career, Campbell has embarked on other ventures, which include an R&B-pop studio album and several acting appearances in film and television, such as the modelling competition reality show The Face and its international offshoots. Campbell is also involved in charity work for various causes.

Walking the runway at the Diane von Fürstenberg Spring/Summer 2014 show at New York Fashion Week, September 2013
Campbell was born in Streatham, South London, the daughter of Jamaican-born dancer Valerie Morris. In accordance with her mother's wishes, Campbell has never met her father,who abandoned her mother when she was four months pregnant[6] and was unnamed on her birth certificate.She took on the surname Campbell from her mother's second marriage. Her half-brother, Pierre, was born in 1985. Campbell is of Afro-Jamaican descent, as well as of Chinese Jamaican ancestry through her paternal grandmother, who carried the family name "Ming".

During her early years, Campbell lived in Rome, where her mother worked as a modern dancer. Following their return to London, she was left in the care of relatives while her mother travelled across Europe with the dance troupe Fantastica. From the age of three, Campbell attended the Barbara Speake Stage School, and at 10 years old, she was accepted into the Italia Conti Academy of Theatre Arts, where she studied ballet. 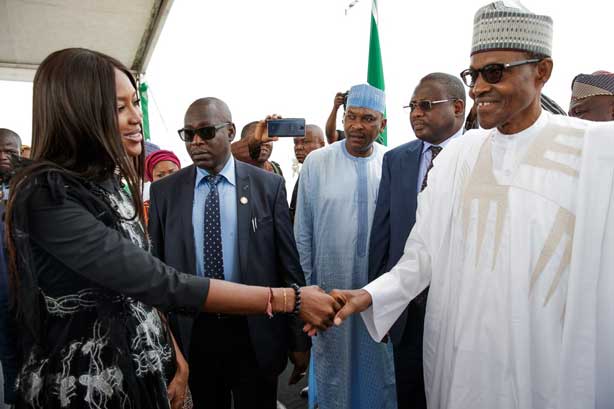 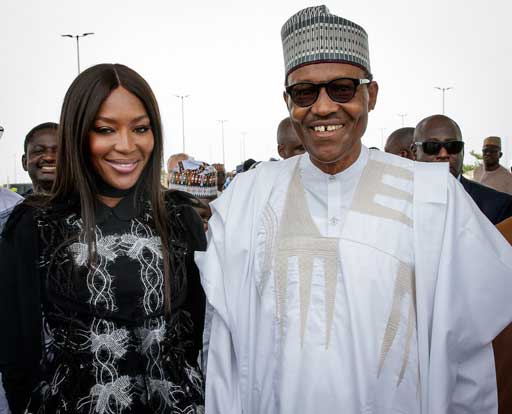 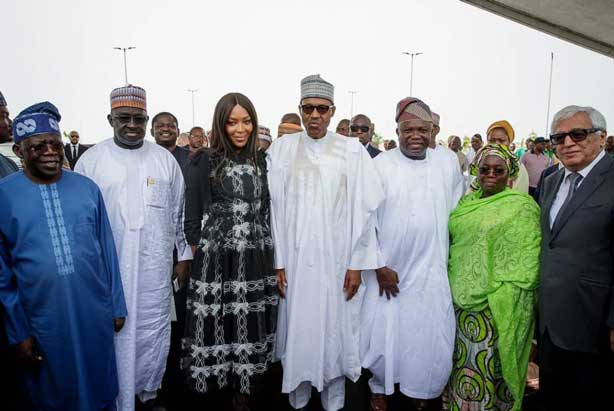 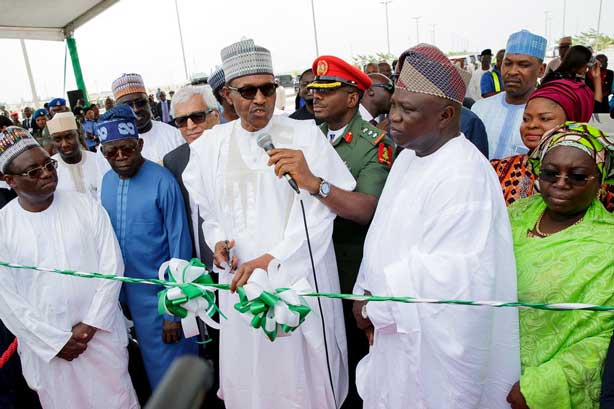