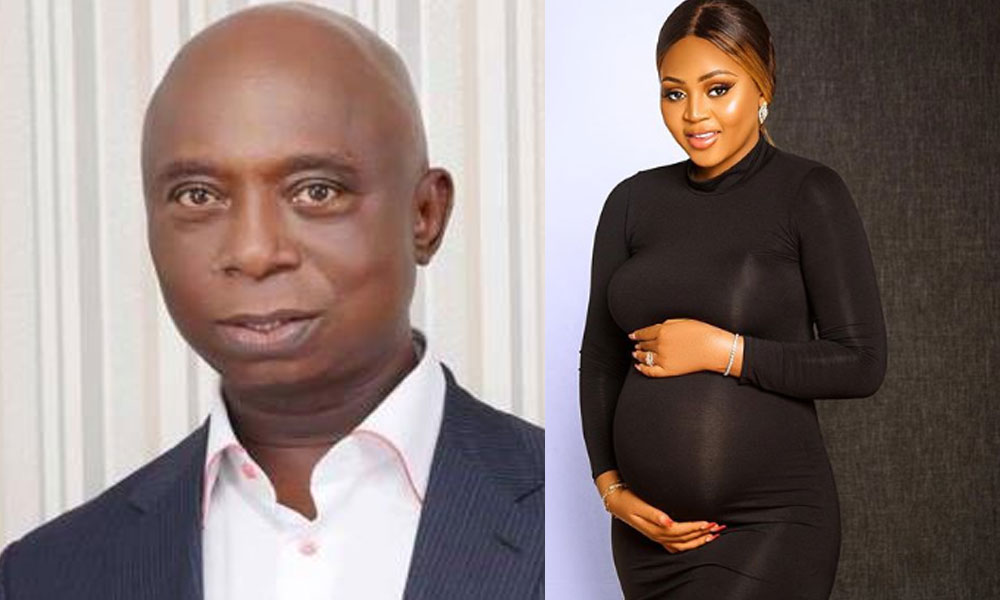 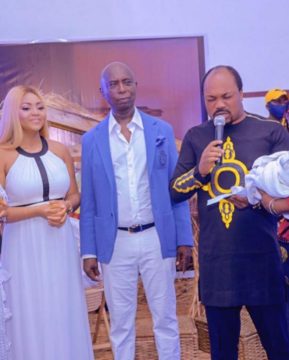 “My little boy is bearing my middle name, Munir. It means light. It is an Islamic name and I am a Muslim. I am still very young, I have my target when it comes to child-bearing and I have not reached my target
yet. God speaks through man. So when the time comes, you will know. Regina is a lovely woman, patient, easy-going, homely, disciplined and peaceful”, he stated.
Ojegwu said the birth of Munir Nwoko, his grandson, made him change his mind for the sake of peace, joy and happiness.
He said, “The birth of this child has answered the question (about the controversy); everybody craves for peace, joy and happiness. I have accepted everything.
“I feel very happy having a grandchild and that is why I am here. I travelled all the way from Lagos to this place just to celebrate with the family. I told him (Nwoko) and the mother to call him Ifechukwude which means what God has written.”