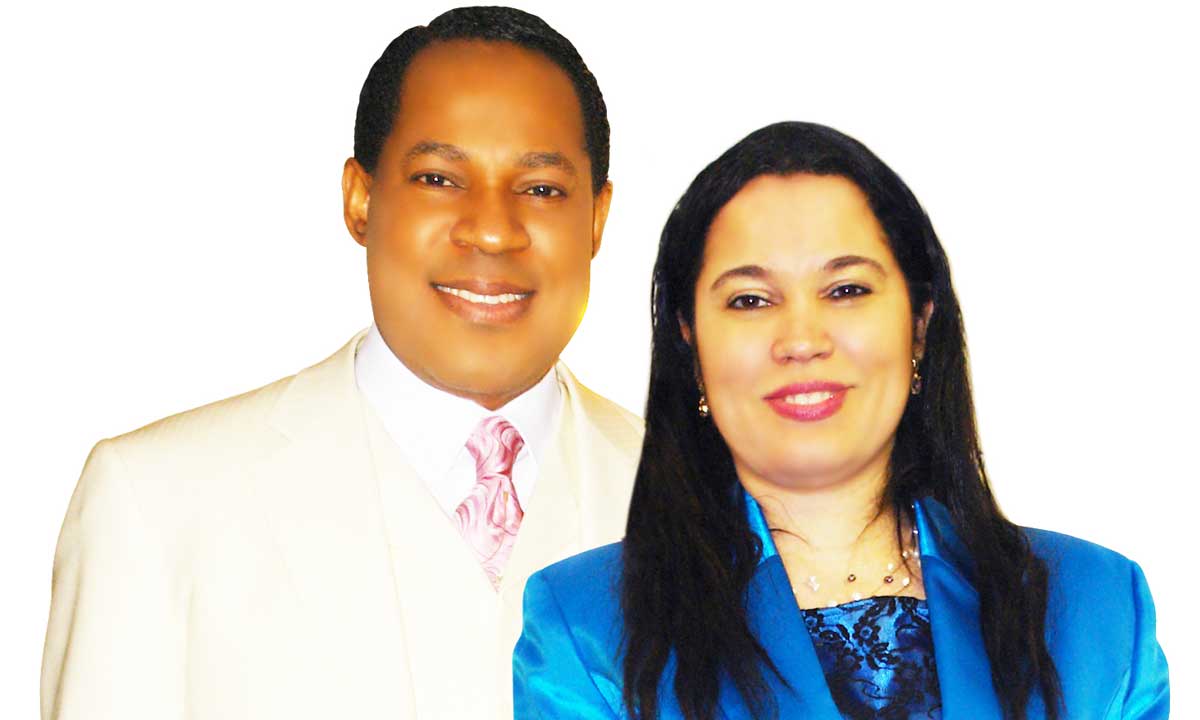 The marriage was said to be over due to irreconcilable differences and was dissolved in court after Anita dragged Chris to court for a divorce.

Although there were rumor surrounding the cause of divorce to be infidelity from the side of Chris Oyakhilome which he debunk as untrue.

In a new message making rounds Chris stated that a man is not just a husband or head of a family but a Master.

He further explained the importance of a man in the home and what a woman needed to do in a marriage.

Carefully studying his post seems to look like the pastor was stylishly calling out his estranged wife, Anita, while letting the world into what might crashed her marriage.

In his words: " Continue from picture: "Making woman was not God’s original plan because after God created Adam and before He made Eve, He said in Genesis 1:31 “Then God looked over all he had made, and he saw that it was very good”. God made woman because of man so woman was not His original idea. Genesis 2:18a “And the Lord God said “for it is not good for a man to be alone..” The Bible didn’t say “lonely” but “alone”. There is a big difference. Genesis 2:18b “…I will make him an help mate”. He didn’t say a partner or a supervisor or a special advisory or someone to tell him what to do. God gave man a responsibility so woman was made to help man achieve that responsibility. Let me tell you, no husband wants another mother, he has had one all his life. He doesn’t want an older sister, he probably had one. .Your secret is in obedience, your secret is in listening to your husband, your secret is in doing the things that please him. When you don’t, you take the role of a mother or of an older sister. A man loves the one he serves (God) and the one that serves him (a good wife).He fights the one that wants to be at the same level with him (a rebellious wife). To be happy in your family and home is the easiest thing in the world, just take your role. That place that God gave you is a beautiful place. Every wise person listens to wise voices (advice) but he listens to a wise voice that is presented wisely. Everyone rebels against the voice that is trying to make a fool out of him. When you want to correct your husband, don’t lord it over him, present it as a wise suggestion. Humble yourself and be smart."