Details
Nigeriafilms.com
In The Closet
4 years ago 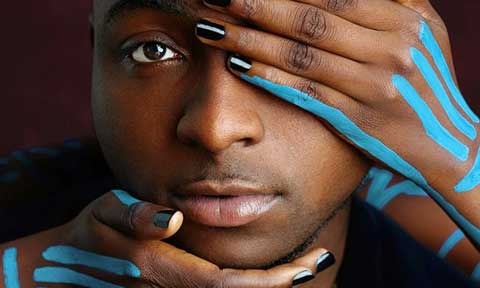 David Adedeji Adeleke a.k.a Davido is a sure news makers. Be it in the studio, on stage or off stage. The kind of multiple headlines that Davido makes in weeks many a talent cannot make one of such in their entire career.

If you doubt it, read some of them, “Police men arrested for celebrating davido with multiple gunshots”.

Davido spoils self with 39 million naira porch car” and now Davido is a “black axe member “. Now, make more headlines than these in a week, then you have surpassed Michael Jackson.

Is Davido truly a cultist? How did these people know that he has joined the black axe confraternity? Well if you like call it youthful exuberance or whatever you want, but Davido was filmed singing and dancing with black axe cultist and chanting and responding to their slogans without a care in the world.

READ ALSO: Has Harrysong Chased KeeCee Out Of The Music Industry?

Just when we were preparing to birth the above paragraphs, another broke. London based man ready to pay lawyers 50 Million naira to fight for the brand name OBO. 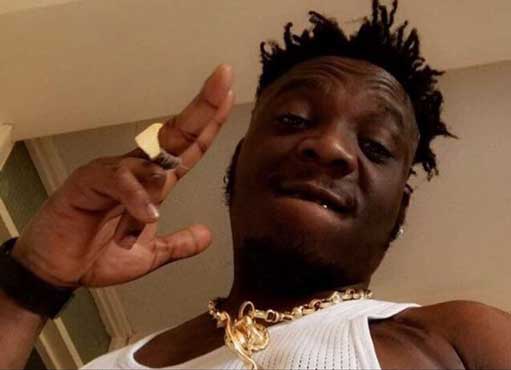 Our Londoner says he has been using the alias since 1998, so he wants Davido to drop the alias or he is ready to die in other to get his “right” back .

Or he will make Davido join his late Uncle early. He bragged about having more goons than Davido both in Lagos and London.

He finally promised to embarrass Davido with money. Did I hear somebody ask who is this guy?. © Nigeriafilms.com