Details
Zuzu Ali
In The Closet
4 years ago 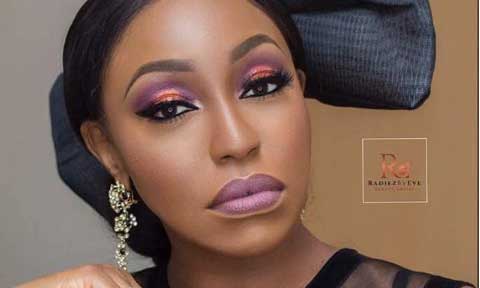 Marriage is something beautiful that everyone especially most women would love to taste before departing this earth. Even though people are of the opinion that it all depends on love, understanding and other important things, but it is always surprising to see female celebrities and women who have climbed to the highest echelon of success to easily marry.

Many people especially men are of the opinion that such successful women lack the spirit of humility and submissiveness hence making it difficult for them to find the right men to settle down with. Another school of thought would attribute it to bitter past experiences with men.

Nigerian actress Rita Dominic finds herself among the successful women finding it very difficult to settle down with a man. The beautiful actress has disclosed in an interview with a Nigerian magazine on the reason why she is still single at age 42.

The Nigerian versatile actress revealed that it is sometimes awkward looking at the societal pressures as to when she is getting married and all that even though she doesn’t give ears to such pressures. She rightly stated that she would commit to marriage on her own terms and conditions and not succumb to unnecessary pressures from society.

“I will live with the man, so it is very important that I do it because I want to, not because society wants it for me”, Rita said.

She expressed optimism that she would marry soon, saying, “I believe that God is in control of my life and will present the right man to me at the right time”.

On the question of whether she was currently dating, she said, “I do date sometimes when someone comes around.

“I love being totally drawn to someone and doing all the loving things couples do, but I am wary of liars and bullies”, she added.

The goddess of beauty is a graduate of the University of Port Harcourt where she majored in Theatre Arts and has also won a host of prestigious movie awards.