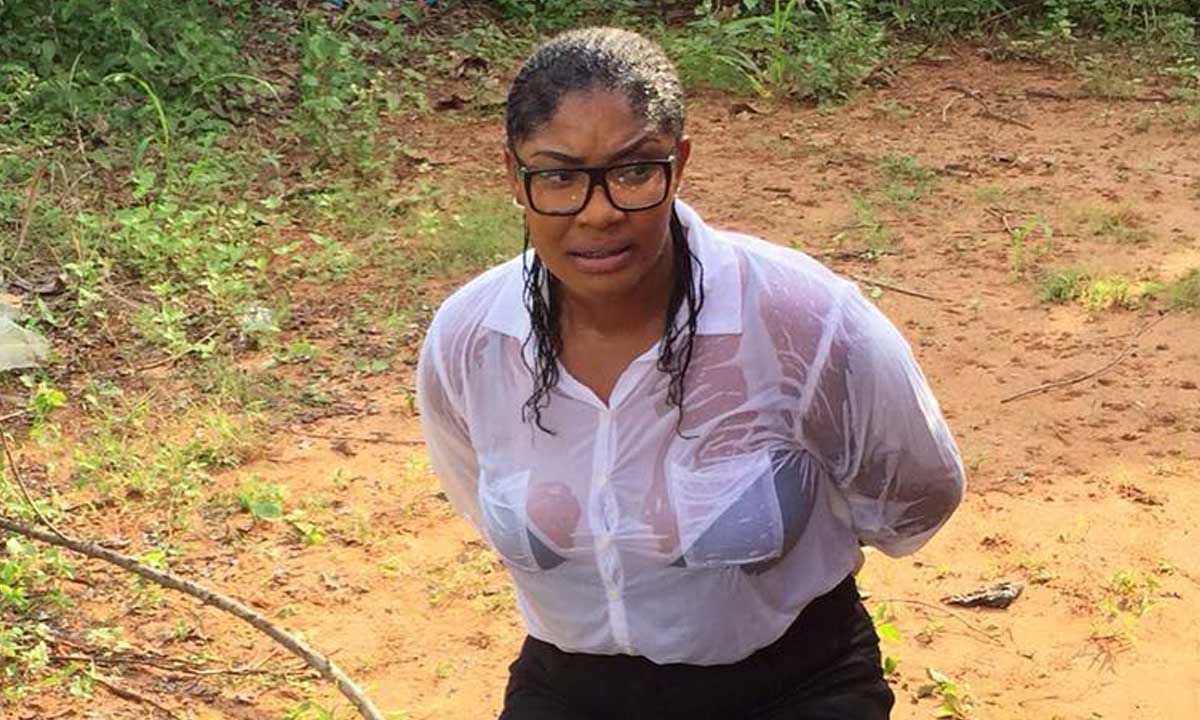 Ever since she got her break in Ifeanyi Ogbonna’s film, Sincerity, acting alongside top guns like Oge Okoye, Yemi Black and Nonso Diobi, she has continued to grow from strength to strength.

Born and raised in Cotonou, Republic of Benin, the Ishiago, Ebonyi State indigene recalls how her act­ing career began and talks about her marriage and new projects in this chat with Anibeze Sylvester and Chioma Okoli.

In a recent interview, the mother of one talked about her marriage and other scandals, she had faced.

Talking about her husband, she said, "Sorry, I didn’t just get married. We have been married for 10 years, and my son is five and for the message that went viral that i am open to relationship,I don’t post such things on my wall, please.  Anything about my family and my home is off media. I don’t want to bring my family to the media.

She also debunked her marriage crash rumours, after she was asked if they are still together, "Why? Why do they want to know? Were they there when he ‘toasted’ me? Were they there when we got engaged and married? They weren’t there so they shouldn’t ask such questions. I have told you before that I am very different. You understand what I am trying to say? Most times I don’t grant interviews because when I do, they write other things. However, there are things I don’t want the media to know about. If I want you to know, I will post it and you will read it. If you watch, most of the things they write about me are the things I posted. If I don’t post it you cannot write. My life is my life, and the media is the media. My acting career and my family are two different things all together. I won’t bring my family or anything personal to the media, so my fans should just keep watching."