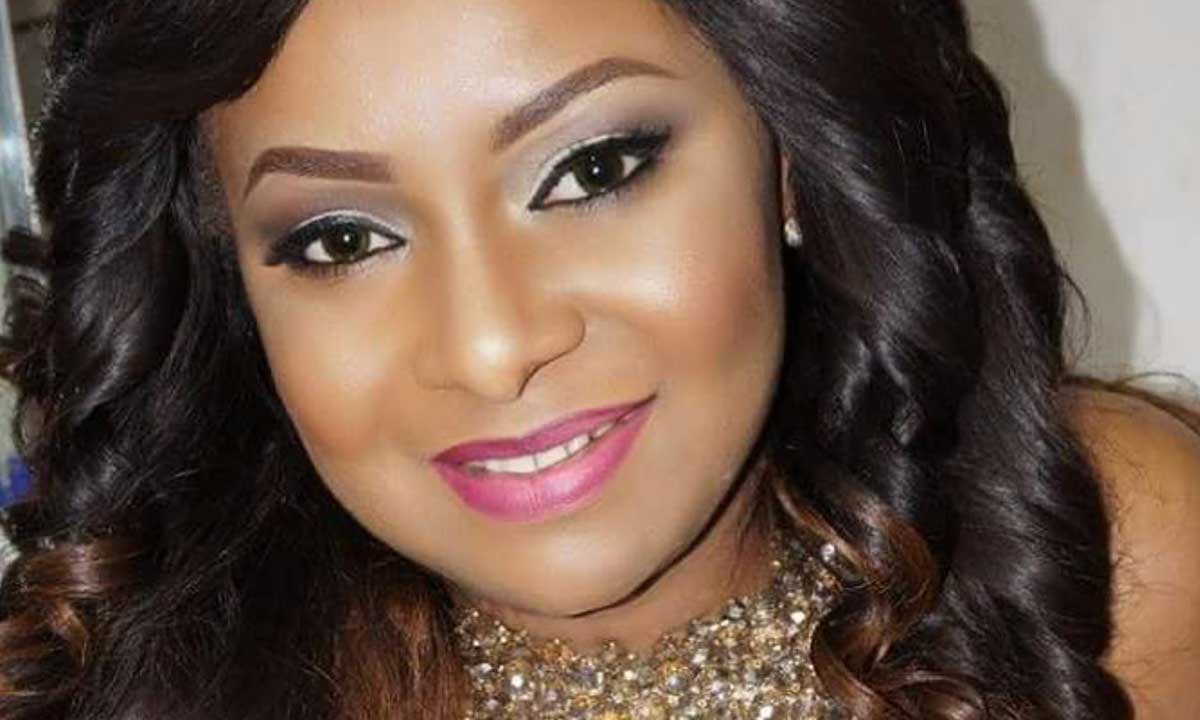 The actress is no doubt one who is gifted in her chosen profession as she’s one of the most sort after by producers.

Though she is a mother of three, but she still looks like a spinster, due to the way she maintained her body.

In a recent post, the beautiful actress advised young ladies who go after married men, reminding them that Karma is fast approaching.

This only made us wonder probably the actress’s write up was about her personal experience.

Could it be the actress’s post was as a result of some husband snatcher trying to steal her man away?

In her words: “They say what goes around comes around. My target are the younger girl’s yea. At this your young correct age, you got everything on the freshness side going for U, And You dating A married man, cool, clap for yourself in. Forward slash many years later, you get married to the love of your life, Prince Charming, A good man, the hubby of life. Only problem is! He's also taking care of another babe or babes like the one that took care of U. Now u vexing, fighting & in a Rage. Why? You forget so soon. Have u forgotten how u insulted the wife? How u flaunted the love loot??? You even allowed baby to form! He even married U. Now he wants to marry No 3 and u don enter church? Plssssssss. 1st is to look for all d madams that have cried cause of U and apologize for d hurt and pain u caused them. Then make peace with Karma. If you no been do, men will still be men but God won't allow U to be over thrown. But if u been do then my dear chill and don't kill another woman's son. So, AV broken it down. Ma young beautiful chic’s, pls mind how it all happens now cause like a boomerang, it all comes back around so mind how u throw and flex. Study hard. Work hard. Pray hard. Don't compare your progress to anyone's. Don't let your family cause u to do them things cause if it all turns bad, it's your mom and siblings that will abuse u pass.”