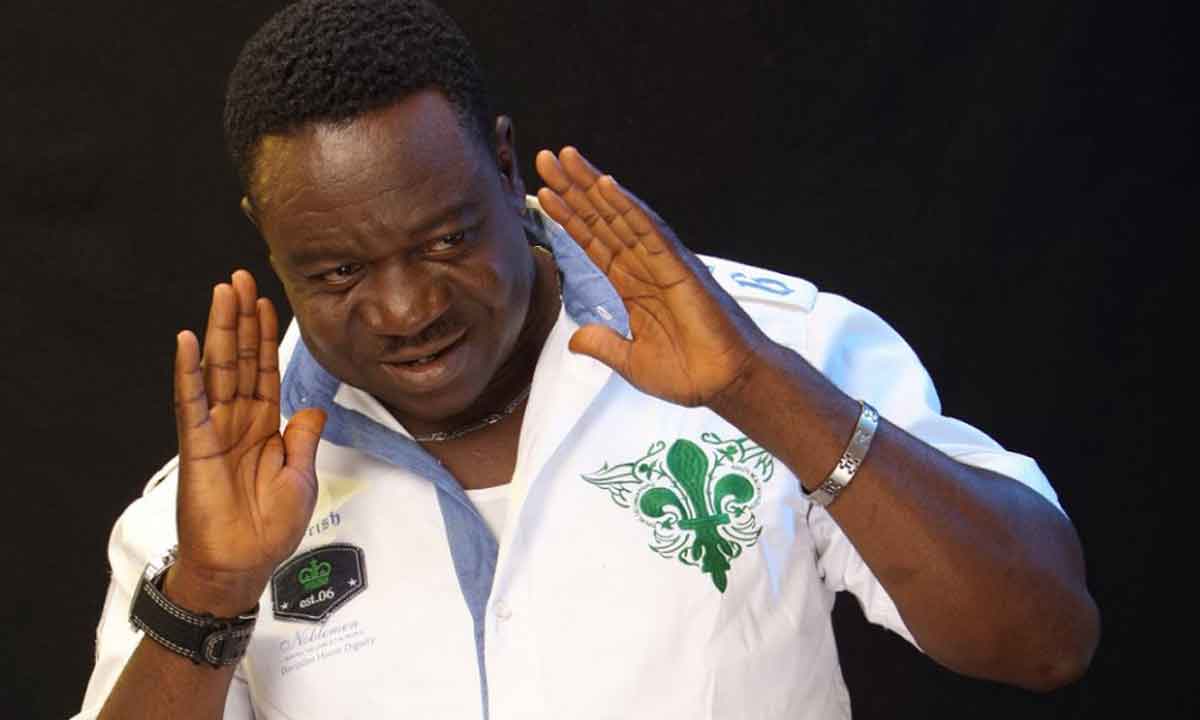 The actor, no doubt, cuts the picture of a man enjoying a blissful marriage. But, asked if he ever had a girlfriend before he got married, he replied, “I had problems with my relationships with women. Each time I had a new girlfriend, other men would always take her from me. Whenever I fell in love with a girl, somebody would snatch her from me. But I don’t fear any sense of loss because I married the best woman on earth. My wife is a former beauty queen. She was the winner of the 2004 Face of Imo beauty pageant.”

But Okafor says that even now that he is happily married, women have not stopped coming to him for a date. “I don’t woo them, though. They are the ones chasing me. That is part of the price I have to pay for being popular.”