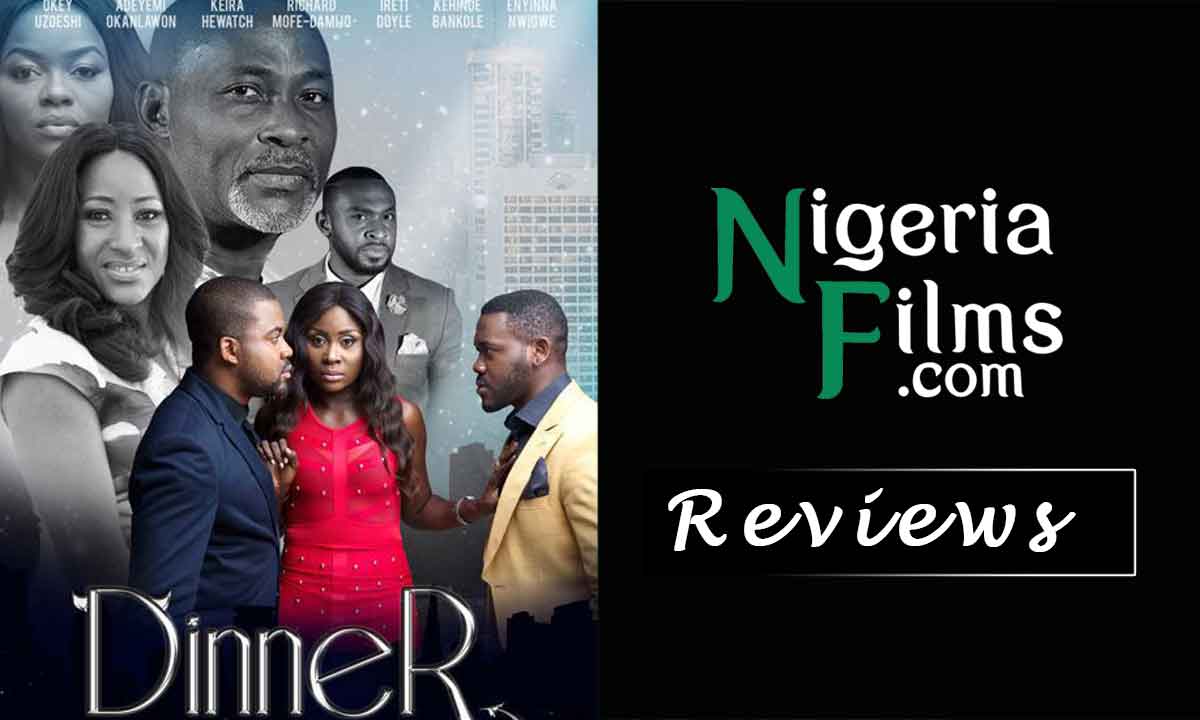 definitely been on top of its game thus far in 2016, delivering some of its most amazing works in film.

The last quarter of the year is already billed to feature films such as ’76 and The Wedding Party which had amazing showings at the just concluded Toronto International Film Festival but it seems like there’s more in the industry’s oven that’s going to be released to audiences than we initially anticipated.

Dinner features familiar Nollywood faces in Deyemi Okanlawon, Kehinde Bankole, Enyinna Nwigwe, Keira Hewatch, and Okey Uzoeshi, and also includes veterans Richard Mofe-Damijo and Iretiola Doyle. It has been billed as a dramatic thriller that offers something different from the norm and would change the perspective one has of relationships; lets see how that goes.

Check out the synopsis below:

“Mike Okafor is invited by his childhood friend and buddy, Adetunde George Jnr, to have dinner and spend the weekend with him and his fiancée Lola Coker as they plan for their upcoming nuptials. Mike decides to come along with his girlfriend Diane Bassey, who he plans to propose to. Things get out of hand when they arrive at Adetunde’s house and they get to find out secrets about each other’s relationship and the one person at the centre of it all”.