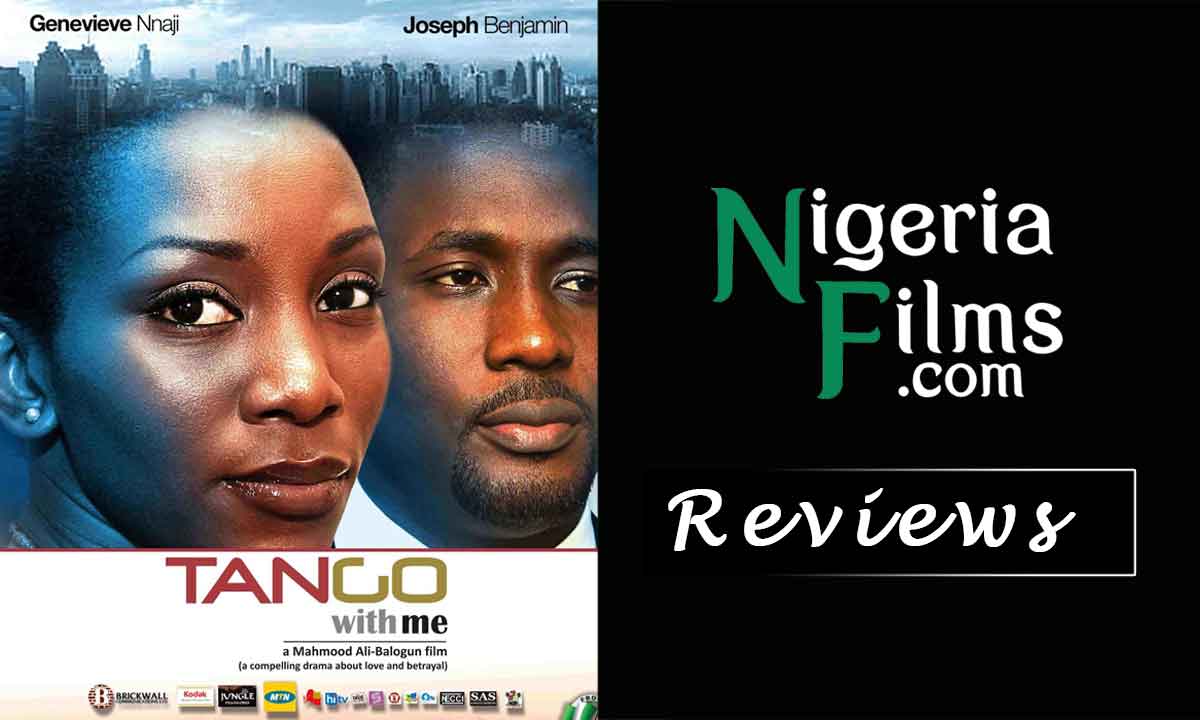 “Don’t ever wish for things you don’t really understand.” Lola’s friends are envious of her life. They think she has it all, but does she?

Lola (Genevieve Nnaji) and Uzo (Joseph Benjamin) meet while Lola is serving as a youth corper in his office. They fall in love and eventually get married. The film opens in a counselor's office. The couple are in need of help and soon we understand why.

Lola married Uzo as a virgin and on their wedding night, thugs invade their room and rape Lola. This sets the couple on a journey of emotional and psychological trauma. Uzo is not comforting, he cannot believe that his wife was raped before him on their wedding night and he did nothing but watch and Lola is dealing with the post-traumatic syndrome of what happened that night and also Uzo’s cold treatment.

The idea is to tackle the issue of rape from two angles. First, the woman that is a victim of  rape and second her husband who feels guilt for his inability to do anything and somehow, he does not know how to get over his pain, so she ends up on the receiving end. Worse, they find out that Lola is expecting a child. She is trying to heal from the incident of the night but it is not as easy, she also makes a decision to keep the child and her husband is not comfortable with her choice. He does not offer support. How can he? He holds a grudge and it will not be easy for any man to accept another man’s child. Worse his wife is having the child of her rapist. He cheats on her eventually, with his boss Ms. Bankole Smith played by Tina Mba. He seems to find succor with the older Ms. Smith but later in the story, he has to fight for his marriage.

‘Tango with Me’ attempt to deal with the issue of rape is quite questionable. For a couple of the standard of Lola and Uzo to not take medical options after rape is something that needs scrutiny. After the rape, they don’t check into the hospital to make sure that Lola has not contracted any disease, they sulk about it and that also is questionable. Why they never opt for this option is never explained in the film.

Acting, was a great effort from Joseph Benjamin. He is an exceptional actor, he does not just have a fine face but he knows how to carry every character greatly. Genevieve on the other hand was not too convincing as the rape victim. I love being immersed in an actor’s performance. I want to feel it wholly and for a rape victim, I was not able to connect with her performance, in this production. Tears most times is not what communicates true pain and it is clear in Tango with Me.

The cinematography and the great sound control is what I will commend this film for wholeheartedly. Mahmood does a good job and he uses a complimentary soundtrack to accompany the film. It works greatly and that is commendable.