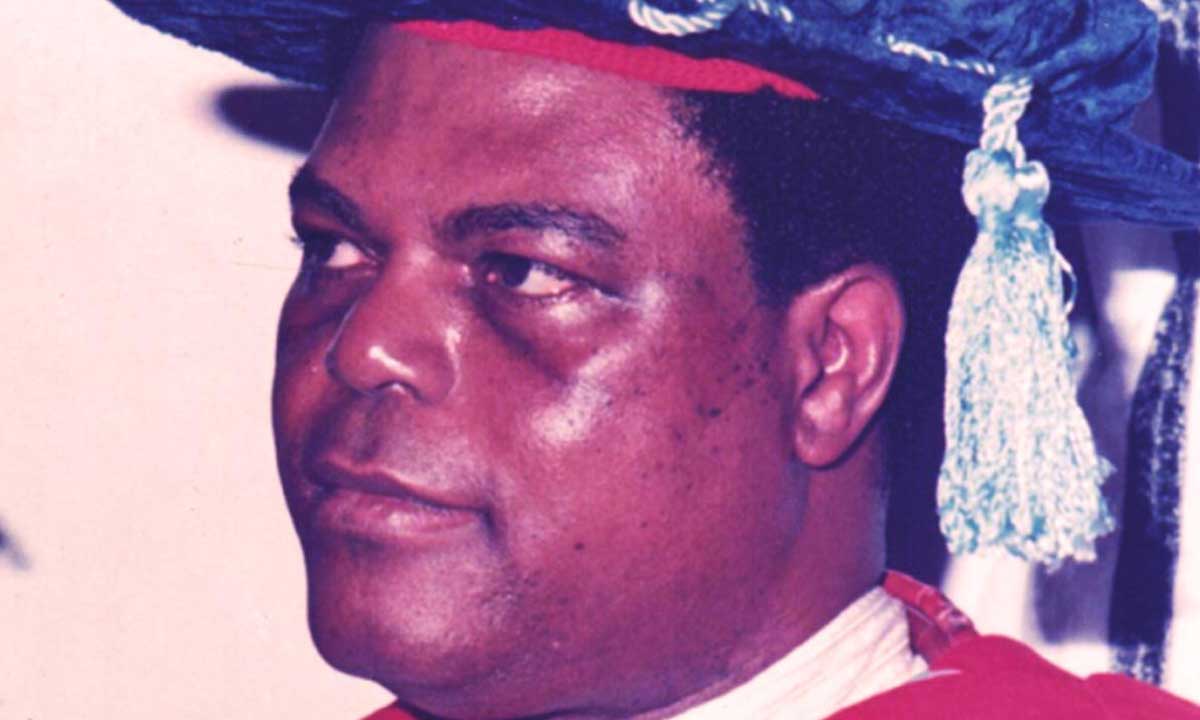 Mr Ibru, who hails from Delta state and the husband of the former managing director of the defunct Oceanic Bank, Cecilia Ibru died in an hospital in the United States of America on Tuesday morning.

He was also the chairman of the Michael and Cecilia Foundation.

Speaking about the death of the 86 years-old business mogul was the Delta State Governor, Ifeanyi Okowa, who described his death as a national loss.

The statement made by Okowa through his Chief Press Secretary reads in part,” The statement partly read, “On behalf of my family, the Government and people of Delta State, I extend my sincere condolences to the entire Ibru dynasty of Agbarha-Otor, the Urhobo nation and Nigerians on the passage of the beloved, urbane, cerebral and quintessential businessman and industrialist whose contributions to the growth of commerce and industry in Nigeria remains indelible.

“Olorogun Michael Ibru was an accomplished businessman, entrepreneur, philanthropist and community leader who built the Ibru dynasty to command the respect, trust and love of the entire country.”

It added, “As a state, we also recall with immense gratitude the role played by the late Olorogun Michael Ibru in the creation of our beloved Delta State. The Urhobo Nation and indeed Deltans have lost a great man who was indeed a pride to Deltans.

“He will be sorely missed by all and sundry whose lives he affected in many several ways. I therefore urge all who mourn the demise of Olorogun Michael Ibru to take solace in the fact that his was a life of great accomplishments in which we give thanks to the Almighty God for the indelible footprints of his achievements in the sands of time.”

Chief Edwin Clark, the Ijaw National Leader,  who has maternal relations with Ibru said he was yet to believe that he was actually gone.

The decease was an alumnus of the Igbobi College, Lagos, he worked at the United African Company (now UACN) between 1951 and 1956, before establishing a company, Laibru, at the age of 24.

The businessman, who founded the Osadjere Fishing Company in partnership with a Japanese Conglomerate in 1965, extended his business tentacles in 1974 with the acquisition of Nigerian Hardwoods, a logging, sawmilling and wood processing company, from the Lathem Group in the United Kingdom.

He died few weeks after the burial of his younger brother and ex-governor of Delta State, Felix Ibru.