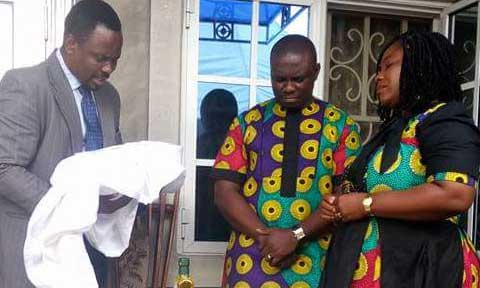 His dear wife after a fibroid surgery developed complications which led to him signing that her Womb be removed as measures to saving her life. He signed and the womb was removed and was given to him in a Heinz salad cream bottle. 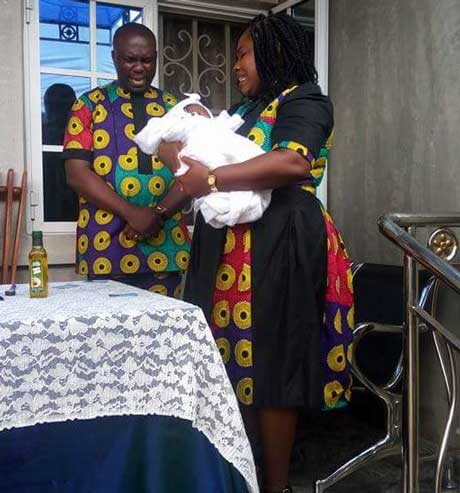 However he held onto the word of God that."If a tree be cut off, it has hope for at the scent of water it shall grow again" also he declared that the God that did it for Pastor Bamgboye whose wife's 2 ovaries had been removed but still gave birth to 2 children would give him his baby.

Few months later a very confused doctor told him that at scanning his wife that they saw A WOMB THAT HAD GROWN IN THE FORMER SITE. However the size of the womb was very small. 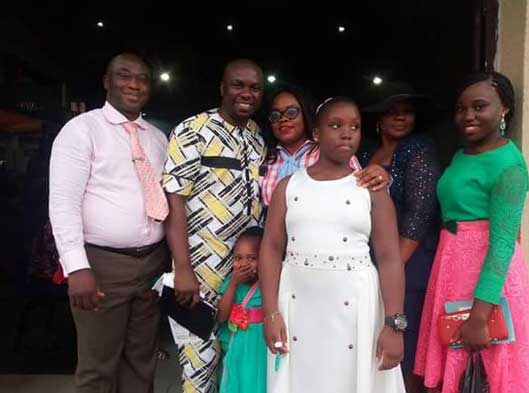 Yesterday was the naming ceremony and may I add here that his dear wife only knew that yesterday that her womb had been cut off all this while. Asking why he refused to disclose to her or anyone, he said he didn't want her FAITH TO SHAKE.

With my spiritual eyes I just saw Ekere Dennis included in the hall of faith in Hebrews11.

This God is too good ooo.help me sing ooo

Now tell me.
What can God not do?
What is too hard for God?
Who is like unto God' 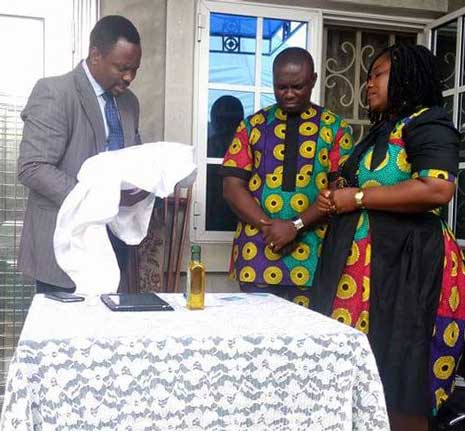