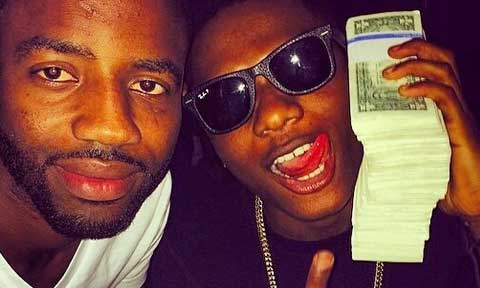 It’s the in-thing now: if you have it you must flaunt it – your wealth, status, possessions – in the most public way possible.

It’s the in-thing now: if you have it you must flaunt it – your wealth, status, possessions – in the most public way possible.

It’s the in-thing now: if you have it you must flaunt it – your wealth, status, possessions – in the most public way possible. In this new age of online social media it’s not uncommon to see celebrities – and wannabes – flaunting their wealth on Instagram, Twitter, Facebook and other platforms much to the annoyance, and envy, of others.

Showing off has now become an art form with each mindless individual trying to outshine everybody else with their material possessions; whether they be Floyd Mayweather or an overpaid footballer showing off their exotic car collection, Davido bragging about spending a million dollars in three months on luxury goods or Kim Kardashian showing off her diamond rings (sic – and we all know what happened to her in Paris!).

Even bit-part Nollywood actresses, socialites and musicians are busy flaunting their designer handbags (- often fakes!), flashy expensive cars and homes. Some take showing off to a ridiculous new level – posing with huge wads of cash, washing their hands with champagne or wearing multi-million dollar watches!

All this showing off trying to say you’re better off than the next person just says one thing about the individual – insecurity!

Many will argue that it’s the culture of our people to show off what they have but I disagree; any insecure person feels the need to be seen and known as they have no other way of ascertaining themselves. And the best way for them to announce to the world that they have ‘arrived’ is to show off all their materially possessions.

Not only is this stupid and childish it also attracts a lot of unwanted attention from those who don’t have, making them susceptible to being robbed or kidnapped.

Most you show off your wealth?

If you have the good fortune to become successful and wealthy keep it to yourself. Showing off and rubbing peoples’ noses in it is not necessarily a good thing and can send out the wrong message to a lot of impressionable people out there who want to have what you’ve got without putting in the effort.

Hence the reason why the crime rate is always high as people steal, kidnap and rob to get instant wealth they can show off. It’s strange that you’ll never see people like Bill Gates or Aliko Dangote showing off their wealth.

A quick peek at richkidsnaija on Instagram will show you how ridiculous it’s become: people in houses with gold-plated furniture – even toilets! (- why do you need a gold-plated toilet?) people posing beside private planes and expensive cars whilst carrying shopping bags bearing well-known labels from Versace, Gucci, Hermes and Louis Vuitton, showing off expensive watches and jewellery.

(Why spend over a $100,000 on a watch that can only tell the time and do nothing else?). And that’s not forgetting the big high society ‘Owambe’ parties where the crème de la crème go to spray dollars, euros and pounds (- sorry naira holders keep your money in your pocket).

Nobody needs to know how wealthy you are especially in a country where half of the population can’t afford a single square meal a day.

“..The greatest wealth is to live content with little, for there is never want where the mind is satisfied…” – Lucretius

But the most interesting group of exhibitionists are the wannabes who can’t even afford to show-off. In an attempt to show-off, they deck themselves in fake designer clothes and shoes, clutching the latest iPhone and iPad pretending they are rich before slinking off to their nondescript boys’ quarters or rooms in the ghettos.

Some even pose for pictures besides other people’s big cars pretending it belongs to them. How many people wear expensive clothes and drive big cars but can’t afford to even feed their own children? All because they want to ‘pose’. 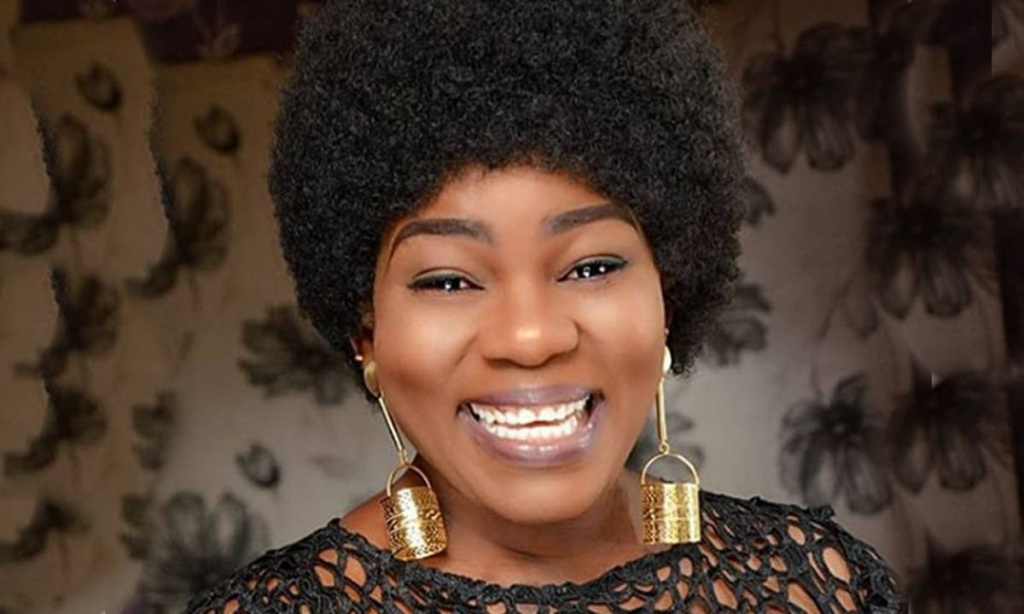 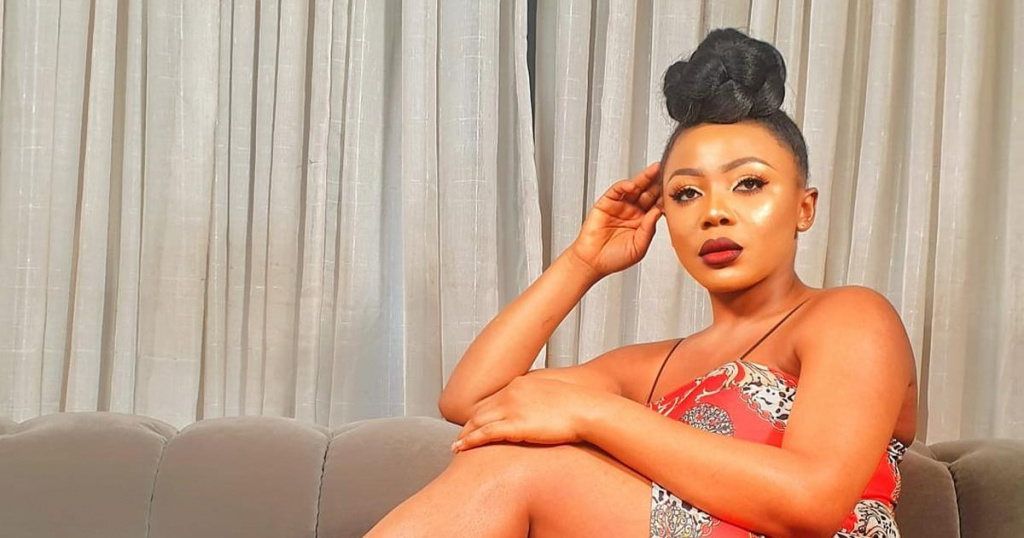 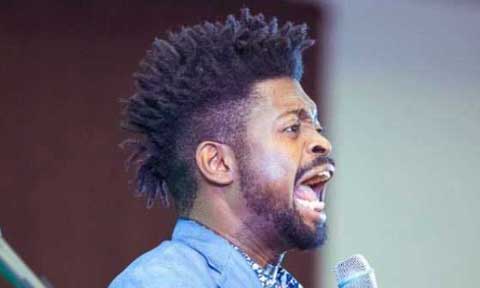 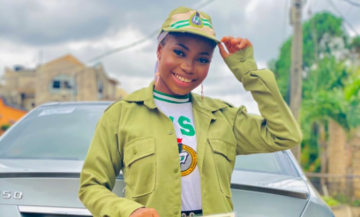 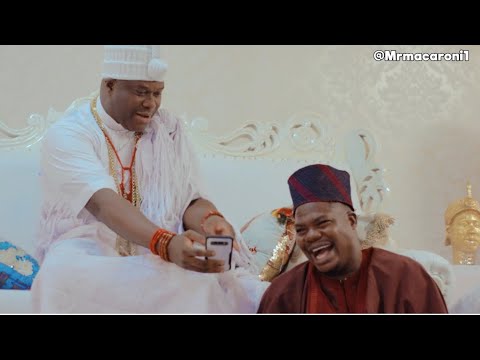 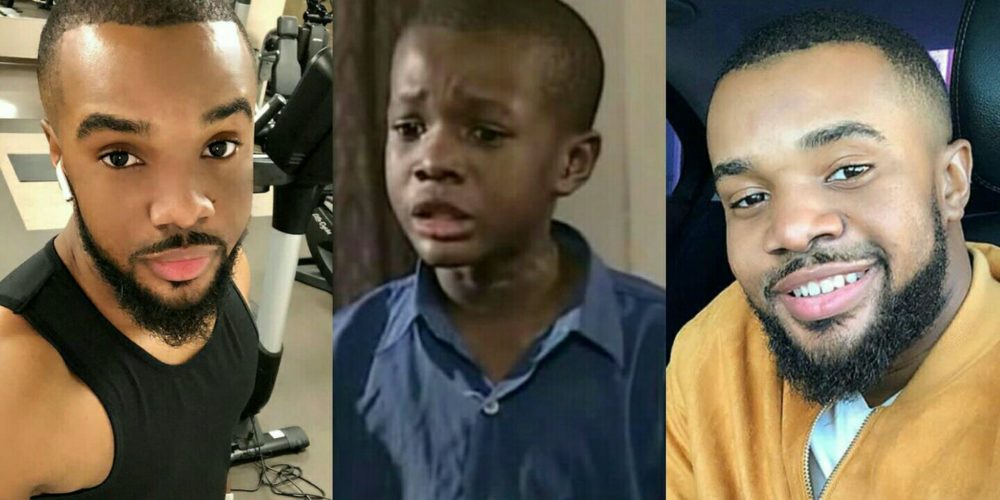 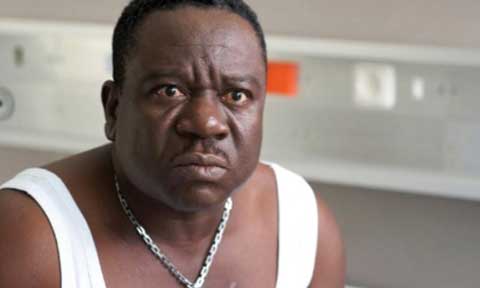