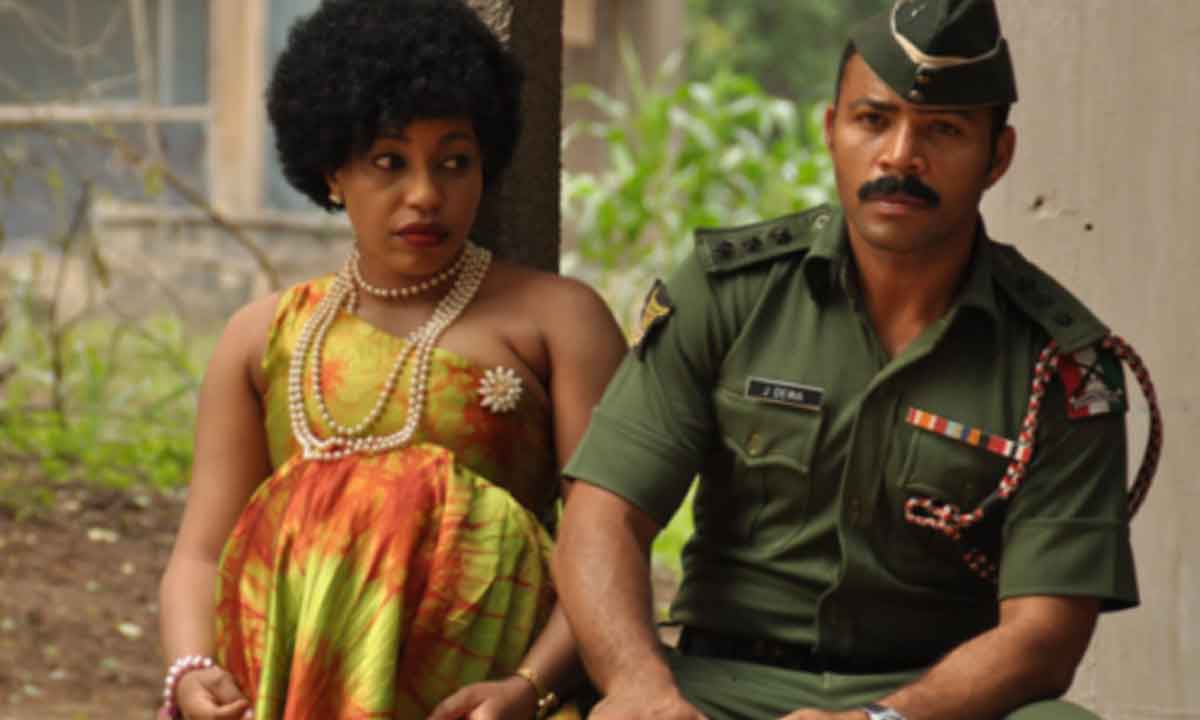 He disclosed this at the Intercontinental hotel, Victoria Island, Lagos, yesterday where top Nollywood stars such as Ramsey Nouah, Rita Dominic, Omotola Jalade, Desmond Elliot, Ibinabo Fibresima, Fred Amata, Kunle Afolayan, Stephanie Okereke, Daniel K Daniel, among others stormed the official Nigerian premiere. This is even after a successful premiere at both the Toronto and London International Film Festivals.

As he put it, "There were several moments I almost called the project a quit. Firstly, when my younger brother passed-on on set. Secondly, when we had to wait for the army to get their permission. In the course of the production, we had so many challenges. At every stage, we were always considering how to move forward and I'm glad that we didn't quit".

Speaking further, he expressed his assurance that the movie would be well received in Nigeria. "It will even be stronger and better than what we had in other countries because this is the home of the film. People here can connect to the film better", he said.

In the exclusive star-studded event, the director mentioned that the emergence of new talents is expected and a strong indication that the industry is moving gradually in the right direction.

Izu noted that bringing the script to life was very difficult, saying, "You are making a 1976 film in 2012, so what do you expect? There is always one challenge or the other. To recreate a moment in history is a challenge on its own and to do it Nigeria is even more challenging. You have to make use of the vintage properties vehicles to realistically depict that moment in history. It wasn't easy".

Asked if there are other works of his that could stand as a rivalry to this production, he said, "A director is always as good as his last job. If I can't surpass whatever I have done in the past then I'm not really making progress".

The highlights of the high profiled event included red carpet, dinner, photo sessions all with a touch of class. The story was inspired by true events, six years after the civil war in Nigeria, Rita Dominic plays a heavily pregnant woman whose life crumbles when the news of her husband’s involvement in a botched military coup hits the headlines. The movie had gripping drama set against the backdrop of the attempted 1976 military coup against the government of General Murtala Mohammed.

In the movie, cinematography was handled by Yinka Edward, Adonaija Owiriwa was head of the production team, while the Executive Producer was Prince Tonye Princewill.

The movie had its initial release September 2016. It is said to be the first Nollywood film, the third largest film industry in the world to be chosen by both Toronto and London film festivals back-to-back and is a new milestone in African cinema.