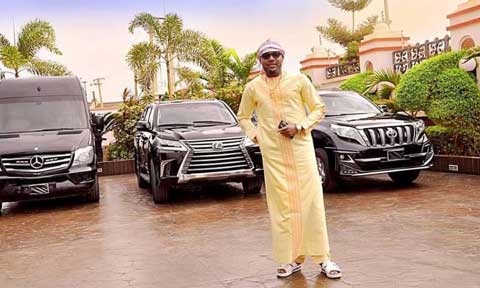 Over the years, there have been a whole lot of controversies on how the chief executive officer of five-star music makes his money (I mean so much money), some even believe he is into some form of illegal business because of his really flamboyant lifestyle.

Someone was told me that even Dangote that is worth $20 billion does not spend as much as Sir E-money, that really got me thinking and I decided to do a research about him to know how he does it and I came to this conclusion, but first let me write some of his C.V. 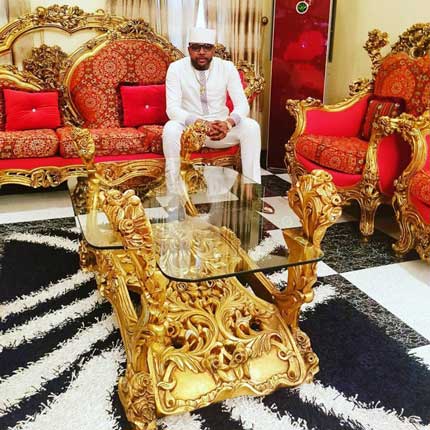 Now since we have seen a little about him, let us go into the full details of how his money started.

Most of us know of his flamboyant lifestyle, but not many knows how he actually started. He wasn’t really born with a silver spoon, his journey started with just a single contract which changed his whole Ajegunle story around. 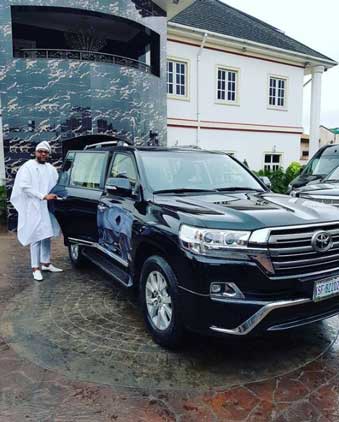 There is an adage that goes that “with every successful man, there is always a good woman beside him” and E-money’s wasn’t an exception.

According to him, it was on his way back from the traditional wedding that he received a phone call that he was awarded a contract of $2 million, you can imagine what that can do to a man’s life right? He claimed that his wife Juliet was the first girlfriend he ever got in 2003, she was God-fearing and loved him so much and he decided to stay very committed and faithful in the relationship with Juliet. He claimed that there was a time she came over to see him in Ajegunle and she fell into the gutter.

His wife Juliet also said that her friends usually mocked her then that she was supposed to be moving out with the Lekki rich guys but she chose to move with a poor guy in Ajegunle, but according to her, she was not bothered. She said at that point in time oga Emeka Emoney didn’t even have enough money to move both of them to Lagos, that it was his elder brother KCEE that borrowed them N20,000 as their transport fare down to Lagos. 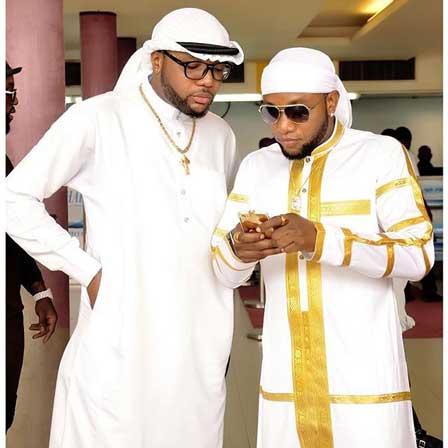 - Five Star Music (2015)
- Emmy Cargoes Limited
- He is also into Oil and Gas
- He also has chains of Businesses outside of Nigeria too.

- He owns a state of Art mansion worth about N250 million.
- He owns a fleet of cars which includes Mercedes Benz Sprinter that costs about N30 million, he bought a G-Wagon for his brother KCEE also which costs N20 million as a birthday gift, he also has a Lexus LX 570 (armored car) which costs N39 million.

Rumours have it that his wife and kids are based in London and not Nigeria and that the young man travels abroad every two weeks to be with them. 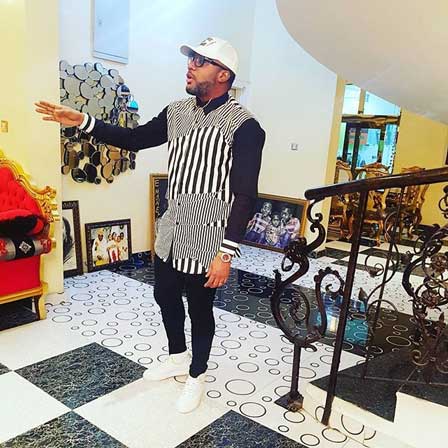