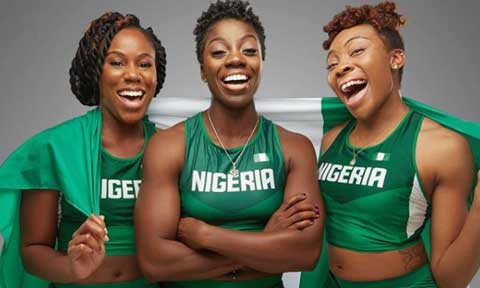 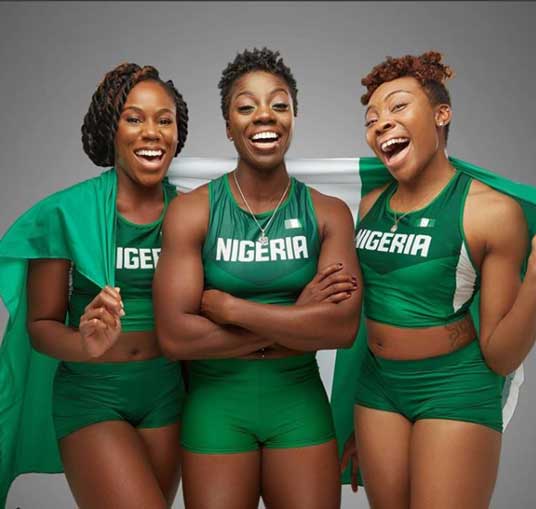 Their first qualifying race was in the North America Cup in Park City, Utah where Seun and her brakeman Akuoma completed two races in January. They went on to Whistler, Canada for their second track where Adigun and brakeman, Onwumere were the only team to complete the first race.
Their hard work paid off in Calgary when they completed their fourth and fifth races for a place at the 23rd Winter Olympic games in Pyeongchang South Korea. 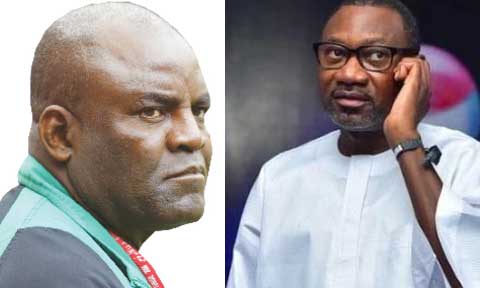 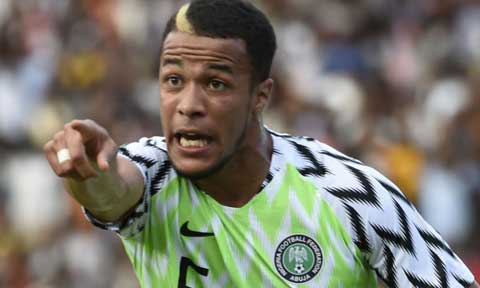 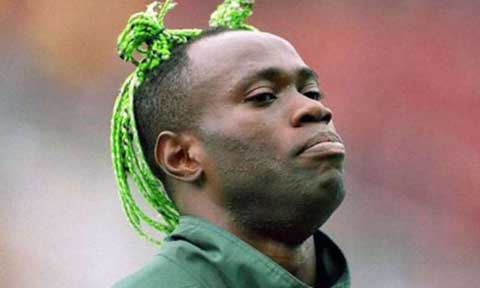 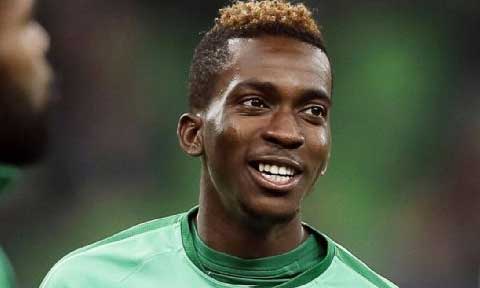 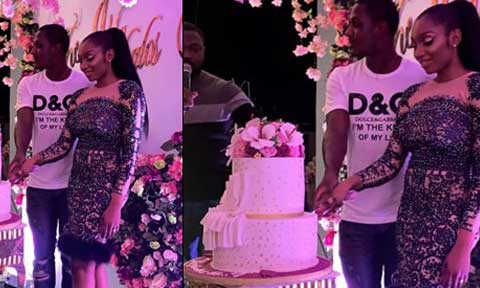