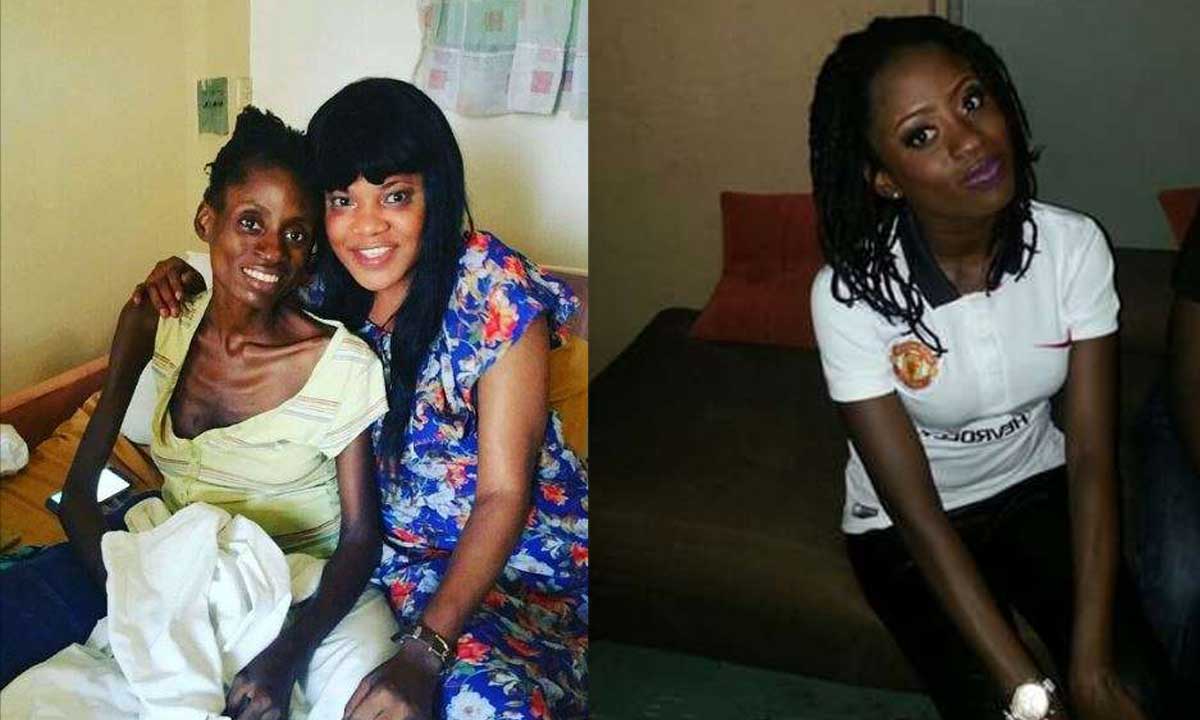 While the Police are still investigating the matter, the management of the Lagos University Teaching Hospital has released a statement on the issue by stating that they are not involved in the fund raising saga while adding that they never recommended that Miss Mayowa be flown abroad.

The hospital claimed that Mayowa has been in the hospital for another treatment and not the cancer that is widely reported.

According to a Press release from LUTH! as supplied by Aramide Kasumu, CEO of Life stake foundation, it reads;

"Miss Mayowa Ahmed is an old patient of the Lagos University Teaching Hospital who has been on treatment for another condition. This 31year-old lady came into the Private Wing of LUTH on Monday, 25th July, 2016 with a history and clinical features of an intra-abdominal mass. The family and the patient brought along some results of laboratory investigations ordered and done from outside LUTH. Three different Specialists were invited to review Mayowa. The Gynaecologist, Oncologist and Haematologist all arrived at a tentative diagnosis of an abdominal malignancy. They planned to conduct a series of fresh tests to confirm the definitive diagnosis, since the earlier tests were neither requested nor authorised by any doctor from LUTH.

“The family however requested to fly Miss Ahmed outside the country barely 24 hours after her admission in LUTH, thus stalling all the planned investigations meant to arrive at a definitive diagnosis. We were able to transfuse her with much-needed blood only after lots of persuasion where the family was told point blank that it was risky for her to travel by air, given her low blood count. Today is the 3rd day after admission and a definitive diagnosis has not yet been made while the relations insist on their own to carry her abroad. LUTH has only dealt with Miss Ahmed and her relations throughout her stay and not with any other third party. Contrary to any circulating information, the Lagos University Teaching Hospital did not refer Miss Ahmed overseas and this Institution is not involved with any fund-raising activity or activist on her behalf.

“There was a disturbance of the peace today around the ward premises. When an altercation involving Miss Ahmed’s relatives and persons not known to the Hospital ensued, the police were invited to restore peace in the Hospital. Both parties are presently with the police and we urge the general public to patiently await the outcome of the ongoing police investigations. We also enjoin the good-natured public, our caring press-men and all philanthropists to seek the expert opinions of specialists in Nigeria if we want to maximise the gains of their concerted efforts and selfless contribution towards alleviating the suffering of fellow Nigerians.”