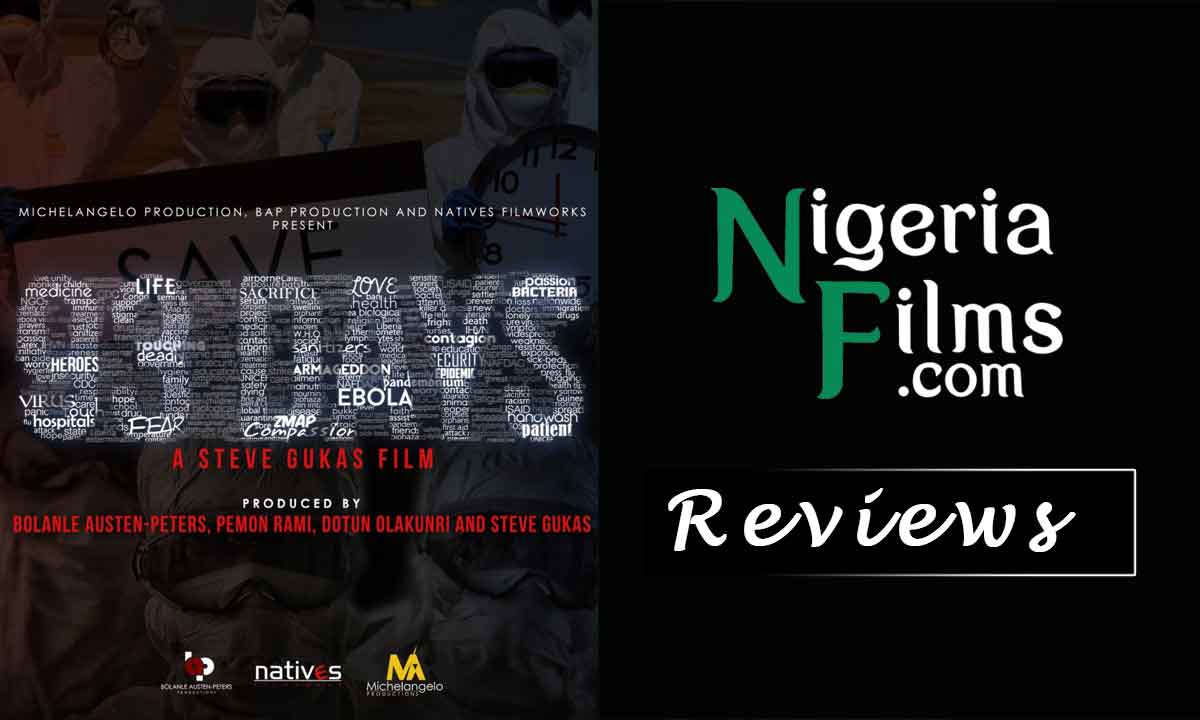 and a question was asked… ‘Are Nigerian Filmmakers telling the Nigerian Story?’

This was a question I had put some thought to over the past couple of years – the truth is that Nigeria is such a diverse country with an eclectic array of stories dependent and independent of themselves.

I answered in the affirmative – in my opinion, Nollywood has been plagued with numerous problems and some level of mediocrity, however, though the focus had been on one aspect of our story, recent developments have shown more aspects being tackled on the big screen.

’93 Days’, a story of events in Nigeria’s not so distant past which shook Lagos, Nigeria and sent tremors across the globe has come to affirm my resolve.

93 Days, produced by Micheal Angelo Productions and Bolanle Austen-Peters Productions, was Directed by Steve Gukas and tells the tale of the 93 days between when Patrick Sawyer brought the Ebola Virus into the nation and the day the World Health Organization (W.H.O) declared Nigeria Ebola Free.

For some, it was 93 days of caution while going about regular business, however for others it was 93 days of action, terror, heartache, hope, solemness and sometimes joy. It was 93 days of events that could either curb a potential catastrophe or give rise to one of the largest disasters Nigeria would ever experience.

I remember the day the first news report announced that Nigeria had it’s first confirmed case of Ebola. I remember the pamphlets, videos, news stories, hand-sanitizers everywhere, and thermometers used to check temperatures before entering buildings. I remember how panicked people were to visit public places such as malls etc in a bid to minimize contact with other individuals.

Most importantly, I remember reading Dr Ada Igonoh’s story of how this deadly virus found its way into our country, how the team at First Consultants tackled the situation, how she and other staff of the hospital including Dr. Ameyo Adadevoh contacted the virus and how she survived.. Yes, she survived.

Watching the tale unfold now in 93 days, I am overwhelmed with emotion and positively refreshed to see a story of how a few Nigerians did extraordinary things to ensure our nation did not erupt into a full blown epidemic. In Nigeria, it can get unbearable to read of the few who constantly wreak havoc due to corruption and inefficiencies, so, this is a good detour.

It’s quite amazing to note that while there was so much awareness going on during the 93 days of Ebola, business was going on as usual for most of us and a lot of Nigerians did not really feel the effects of what could have been. Reading Dr. Ada Igonoh’s story, and watching 93 days, I have come to appreciate even more the heroic acts of Dr. Adadevoh and the entire First Consultants team – especially those who unfortunately lost their lives to the deadly virus.

93 days is a beautifully told tale of Nigerian heroism – a human tale brought to life by astounding performances from its cast (especially Alastair Mackenzie, Somkele Idhalama and Bimbo Akintola), combined with meticulous directing and a cinematography that shows Lagos in a spectacular light.

93days_movie-still However, it does feel a little watered down when it comes to the effects of the deadly Ebola virus on the infected patients and barely gives us a glimpse at the reactions and possible heartbreak the family and friends of the affected were experiencing. For a story that gripped the attention of the general public when it occurred and is well documented in the public archives, it would have been even more refreshing to visit the cinema to experience a worthy depiction of the elements that Nigerians could not glimpse in the media. Ebola is way more deadly than what I saw in 93 days, but I can imagine the dilemma the filmmakers faced when deciding just how gory the effects should be depicted in the movie. Their decision may make viewing a little more bearable for some.

Sadly, the focus was so much on the struggle the infected were experiencing that the filmmakers brushed aside the agony their immediate family was most likely experiencing. The only person we are able to view grieving is the character of Bankole Cardoso played by Charles Etubiebi and this does not begin to do justice to that element of the story.

While this and some other factors do make the story somewhat incomplete and inadvertently take away from the emotional connection between the movie and the audience, 93 days is an important addition to our catalogue in Nollywood. A movie that should be seen by all Nigerians to remind us that, as a people, there’s so much we can accomplish even in the face of mighty odds.

Well done to the entire team… you have done a good job of honoring these heroes.

The Buzz
23 hours ago 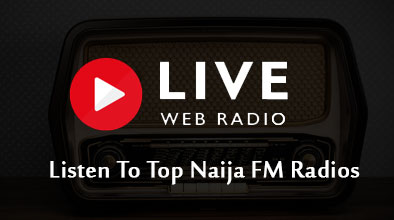