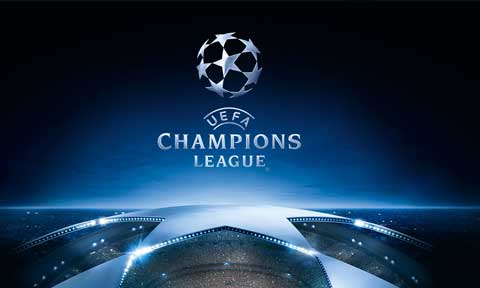 Although Totteham played out a 2-2 draw with Juventus at Turin, it could be seen that Tottenham were in control of the match fighting from 2 goals down to earn a 2 goal away advantage. Manchester city strolled to a comfortable 5-0 demolishing of Basel at Switzerland.

Without a winner since Chelsea won it in 2012, Premier League clubs have in recent years been playing catch up with the rest of Europe’s elite.

On Tuesday however, they showed that it might be their time to dominate the Champions League. It might have been 2-2 in Turin, but Tottenham dominated all through and made Juventus, two-time Champions League finalists in the last three years look like rookies.

Manchester City made light work of Basel 5-0 in Switzerland.

Some would say ‘it’s just Basel’ but going away to win 5-0 in the second round of the Champions League is no small feat.

City have dominated the Premier League all season and the way they have been playing in Europe shows Pep Guardiola’s men have what it takes to compete with the European elite. Tonight match shows that they are now the favorite for this season’s Champions League title.

For all of Juventus defensive prowess, Harry Kane couldn't be stopped from scoring to continue the insane season he is having.

Juventus had conceded just one goal in the last 16 games having not conceded since the start of 2018 prior to this encounter but Kane is Kane. He showed tonight that he is unstoppable.

Juventus in recent years have had several heartbreaks in the Champions League. Since they last won the competition in 1996, Juventus have been in the final three times and lost. As one of the European giants, they need a European title badly.

But after a 2-2 home draw, it seems they will have to wait another week.

Mousa Dembele has been a revelation at Tottenham but for some reason, the critical acclaim of the team has gone to Kane, Dele Alli and sometimes Christian Eriksen.

But against Juventus, Dembele showed he is more important than people give him credit for. Playing against big names like Sami Khedira and Miralem Pjanic, the Belgian still dominated the midfield.

He dictated the game and was dangerous every time he held the ball.